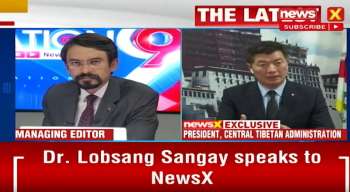 We have been a victim of China's occupation of Tibet: Tibetan President 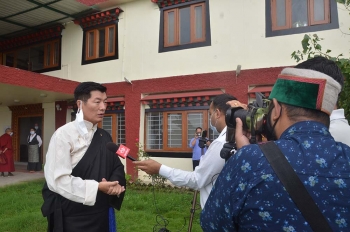 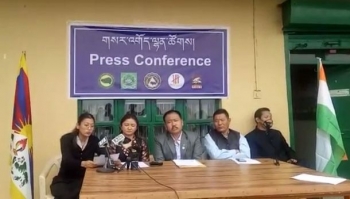 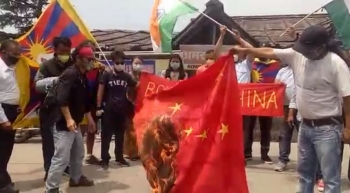 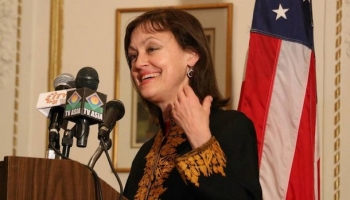 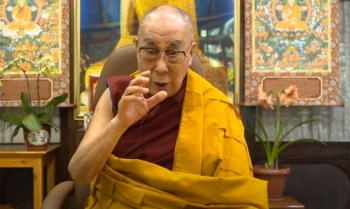 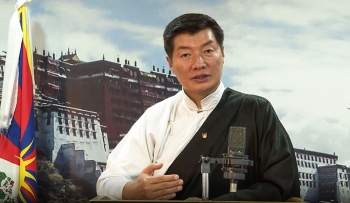 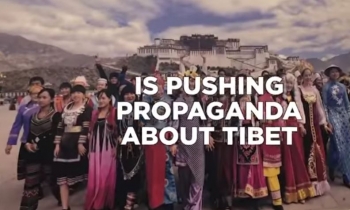