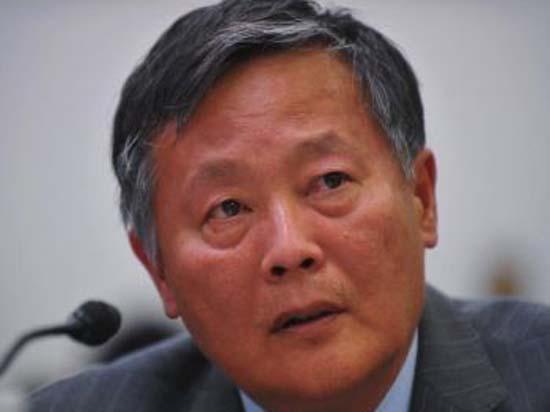 Dharamshala: Several overseas experts on China have drawn attention to the existence of a new rising influence in the narrow, one-party realm of Chinese communist politics, referring to the emergence of the little-known Boyuan Foundation, which began in Hong Kong in October 2007 and which, by avoiding direct political opposition to the Chinese Communist Party (CCP), has thus far been tolerated by the Chinese regime.

The Foundation's Board of Directors and advisors boast impressive international credentials and experience in the world of finance, working within the system rather than undermining it in order to bring about reform. Prominent Chinese human rights activist Wei Jingsheng has described the 'new right-wing party' as advocating 'a Western democratic path for China', adding that "It is fully aware of the fact that the Chinese Communist Party's old way of working is no longer effective" and that the struggling CCP's faltering grip on its ruling status is well known.

The foundation's Council Chairman, Qin Xiao, has openly challenged the 'so-called Chinese model' of economic development, criticising the extent of the government's involvement in the market and the hoarding of wealth as well as the rampant corruption and lack of accountability in China's 'oversized bureaucracy'. He argued that China should turn to a more internationally acceptable value system based on rationality, liberty and individual rights.

Qin made the critical comments to both The Epoch Times and Chinese Financial Times, demonstrating what he says is the difference between the approach of the Boyuan Foundation and that of dissidents such as Liu Xiaobo, currently serving an 11-year sentence on charges of subverting state power, in that he knows when to stoke the fire and when to take a step back.

The views and methods of the Boyuan Foundation in changing the outdated Chinese Communist Party's modus operandi from the inside out and advocating democratic and economic policy reform while maintaining a restrained yet provocative approach could be seen as providing a small ray ray of hope to all those who persistently subscribe to the idea that with the introduction of Capitalism, inevitably, there follows Democracy.