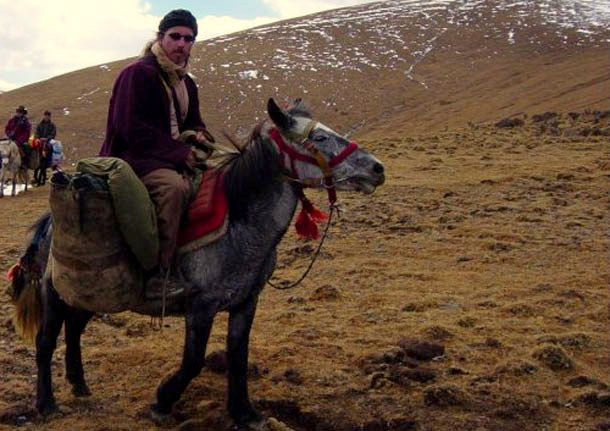 Dharamshala: Described by author Eric Weiner as 'the James Bond of Tibetan Buddhism', writer/activist Matteo Pistono has written a most unusual and interesting account of Tibet with his book "In the Shadow of the Buddha: Secret Journeys, Sacred Histories and Spiritual Discovery in Tibet" written through the eyes of a stranger hiding in plain sight.

According to Pistono's own website (www.matteopistono.com), the book is about how a culture's rich spiritual past is slipping away against the force of a tyrannical future, but also about his own journey of merging political activism with Buddhist mysticism, as a man who travelled thousands of miles and risked his own life to pursue freedom and peace.

For nearly a decade, Matteo Pistono secretly collected evidence of atrocities committed by the Chinese government in Tibet, presenting it to the US government, human rights organisations, and anyone who would listen. Yet, Pistono did not originally intend to fight for social justice in Tibet - he had gone there as a Buddhist pilgrim. As he traversed the Tibetan Plateau, however, his spiritual quest quickly took on other dimensions: 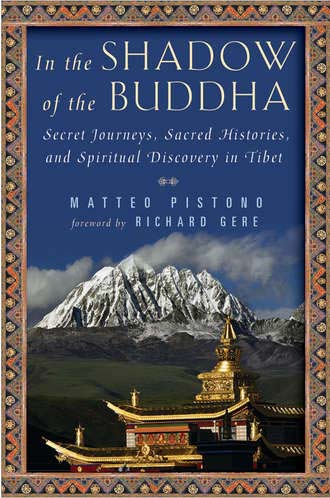 "Tibetans not only told me their stories, but early into my pilgrimage they asked me to spirit such firsthand accounts of human rights abuses out of Tibet and into the hands of Western governments and advocacy groups. (...) I became a courier of often graphic accounts of torture and abuse. This required I evade China's vast security network of plainclothed security agents, undercover cops in monk's robes, and the sophisticated cyberpolice. And I began photographing Chinese secret prisons where Tibetan monks and nuns are incarcerated for their Buddhist beliefs. The journey in (...) became a different kind of pilgrimage."

- excerpt from the first chapter

Having received outstanding reviews by some of the world's most knowledgeable people on the subject of Tibet, this book is good to read and it is with excitement and impatience that I look forward to obtaining a copy of "In the Shadow of the Buddha" by Pistono the political pilgrim.