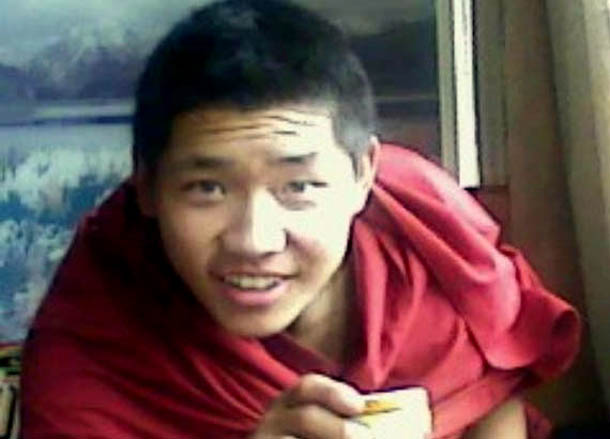 In part of an interview published in the French online version of Le Monde, Barnett responds to the question of whether the Dalai Lama's withdrawal from political life will negatively affect Tibetan morale, saying that the outcome of His Holiness' decision will depend on the spin placed on the news by Chinese government propaganda.

Barnett points out that Tibetans in larger cities within Tibet have access to accurate information from the foreign news radio broadcasts of Voice of America and Radio Free Asia (who broadcasts the views of the Tibetan Administration in Exile), but that those who live in more rural areas may only have access to Tibetan-language publications approved by China, which will more than likely paint an unsavoury picture of the situation in an attempt to convince the Tibetan people that the His Holiness the Dalai Lama is abandoning them.

Although he believes firmly that Tibetans within Tibet remain sceptical of what they read in the Chinese media and will most likely not be convinced by propaganda, he admitted to being concerned nonetheless that the restriction of information and censorship by the Chinese regime could lead to confusion among rural populations.

Regardless of how the Chinese communist government decides to portray the Dalai Lama in its state-controlled media, however, Barnett has confidence that "Tibetans will in reality form for themselves a fairly precise idea of the situation", and that they may also realise that their leader-in-exile is promising them democracy, and is in actual fact offering it to them, whereas their Chinese overlords have been promising a form of democracy for many years but have as yet failed to deliver.

In relation to the death last week of Phuntsok, the young Kirti monk who set himself alight in protest to Chinese oppression, Barnett is doubtful that many outside of the eastern regions of Tibet, where foreign radio broadcasts are popularly listened to, will hear about the incident. He continues that those who do hear the news will be 'shocked' to learn that the 20 year old monk found it necessary to sacrifice himself and break his vows in order to have the Tibetan voice heard, but adds that it is not likely to lead to more widespread protests.

Furthermore, Barnett suggests that if the Tibetan people in Tibet manage to see through the Chinese propaganda veil and understand that what the Dalai Lama is offering them is democracy, then "the support and admiration towards the Dalai Lama has every chance of growing, which will push the Chinese to be on the defensive, where they have always been".