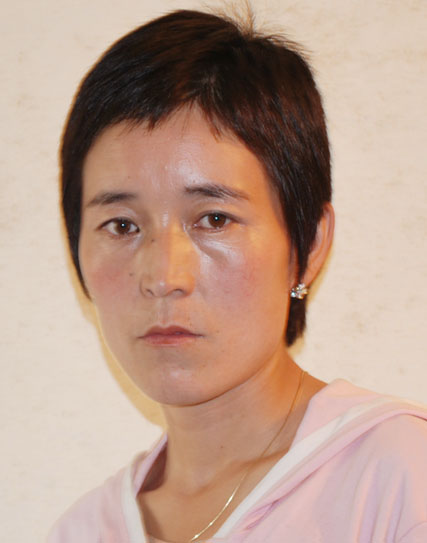 Dharamshala: Here The Tibet Post International talk with Ms. Lhamo Tso, about her missing husband, Dhondup Wangchen, she said, I believe my husband is innocent. Have you received support from the exile government or Tibetan NGO’s? "The Tibetan Women’s Association (TWA) distributed my husbands DVD, Leaving Fear Behind to collect donations.  My family receives a stipend once a month from the money that the (TWA) collected.  When that money is finished we will have no other support, the Tibetan government does not help us .” 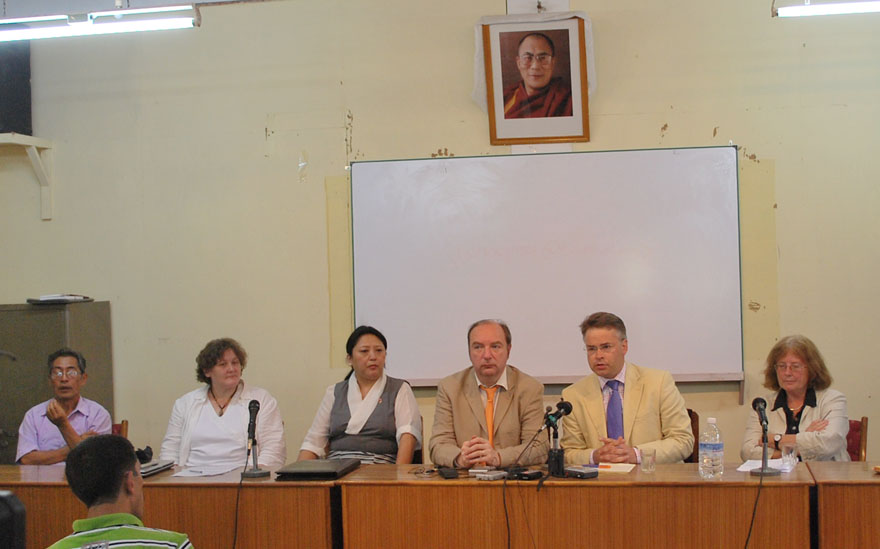 Dharamshala: Three representatives of the UK support parliament for Tibet have been in Dharamsala since 6th September in talks with the government-in-exile, various NGO’S, as well as the exiled Tibetan people. The UK support parliament fully recognized the ‘appalling abuse of human rights’ that the Tibetan people have suffered under Chinese oppression, and complimented the ‘passion and enthusiasm’ of the Tibetan cause. The representatives, each from separate UK parliamentary parties, emphasized the importance of a united front to put pressure on China to settle Tibet’s ‘achievable and reasonable requests’ to democratic rights. Britain has also promised that international support for Tibet is a here to stay beyond the spotlight provided by the Beijing Olympics. 2009 was identified as a significant year, as it is both the 50th anniversary of His Holiness’ flight into exile, and the 50th anniversary of China’s ‘stone-walling’ of any meaningful negotiation with Tibet. 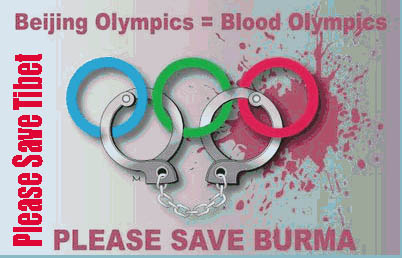 Dharamshala: Mr. Tsering Wangchuk is a former reporter and presenter for the Radio Broadcast of Lhasa based in the Tibet Autonomous Region (TAR). In this interview we will be discussing his work in radio from 1988 to 1993 and about the Lhasa Radio Broadcast in Tibet.
Page 21 of 21