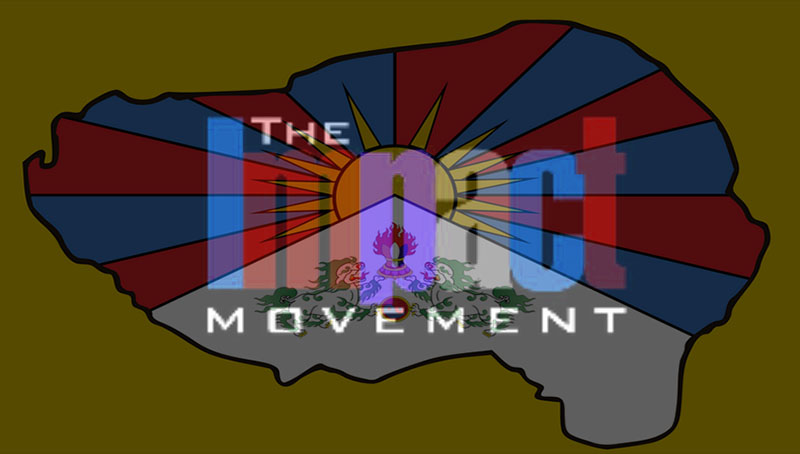 60 years is enough to create an impact? Photo: TPI

Dharamshala, India — The enough awareness have been made, and the enough campaign has been hosted all over the accessible countries of the world till now. We died and locked to seek justice.

We shout and cried every truth with every proof over the West, yet, the situation remains or worsen thither with the Chinese administration.

In doing so, we enraged them to cause more destruction and to hide more about us beneath lies. Now is the time to create an impact of fight via consent settlement. Now is the time to converge the direction of fight thither to step on the possible yet acceptable mutual concession of the situation.

Logically, the world isn't yet ready to accept and accomplish everything via truth and peace. Seemingly, the world is more peaceful than before but in fact the world is more threatful than ever it was. No one politicians would make a slight move to inflict their internal for favouring helpless us. There is reasons for every countries to behold their priorities and untouched the Tibet-Chinese matter.

We holds the root of this fight. As a victim, we are responsible to carry the responsibility of this fight rather than to expect someone else to speak for us. We need listeners rather than speakers and have already enough except the ultimate ear, China.

However or whatsoever, the instant action needs to be put to initiate an immediate settlement to brighten up the future of desperate millions Tibetan. The more we delayed to compromise, the longer we will suffer and the lesser our strengths will be.