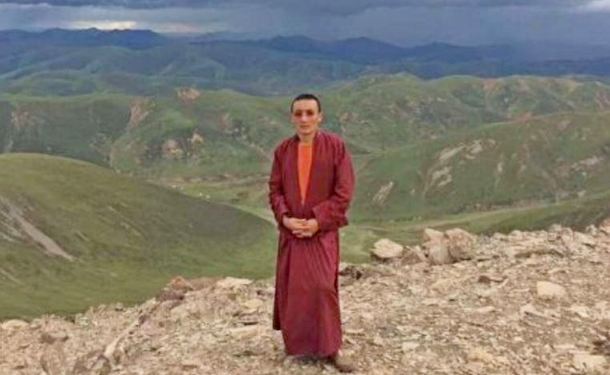 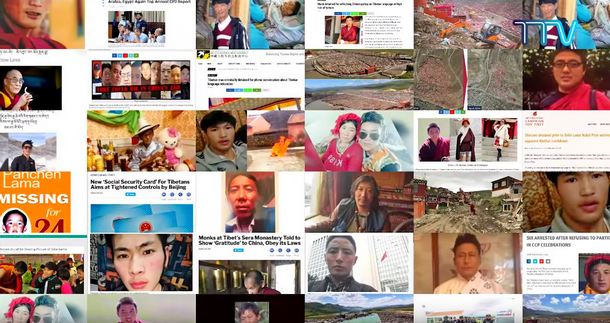 Dharamshala, India ) – Information documented by the Central Tibetan Administration strongly suggests that several incidents of human rights violations are carried out in occupied Tibet by the Chinese communist-authoritarian regime and freedom of speech and expression is “systematically violated” in the region. 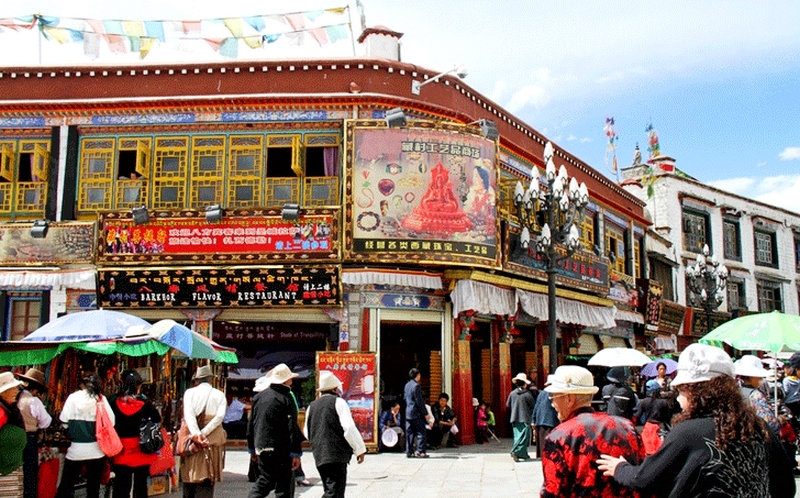 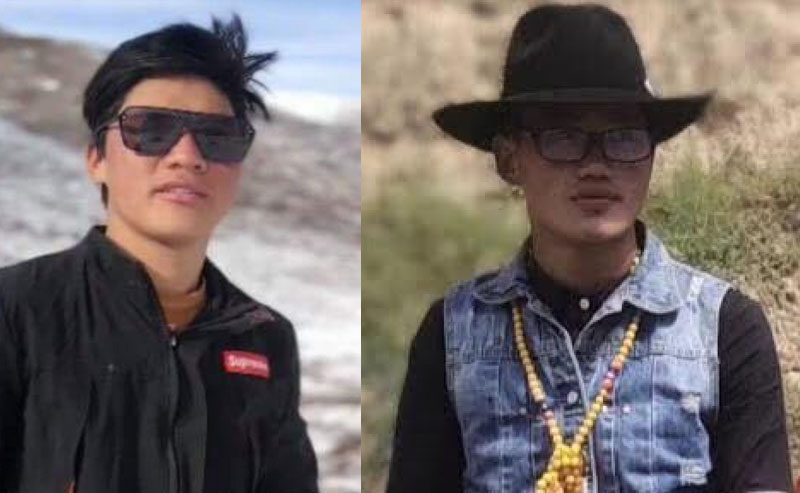 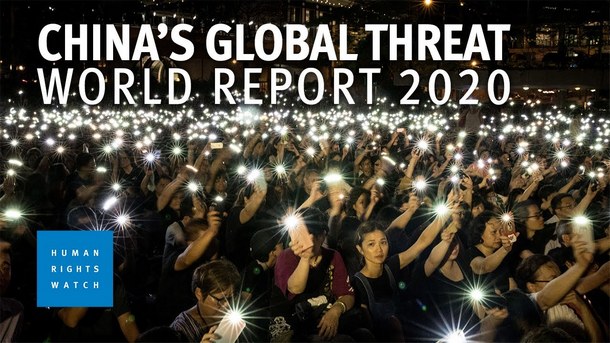 New York — Tibetan religious figures are coerced to validate China’s repressive policy over the selection of the next Dalai Lama in the so-called political/ideological re-education session launched by China in Tibet. The forced session on the senior religious figures and the lack of freedom of speech over the matter in the occupied Tibet were reported in the World Report 2020 by Human Rights Watch. 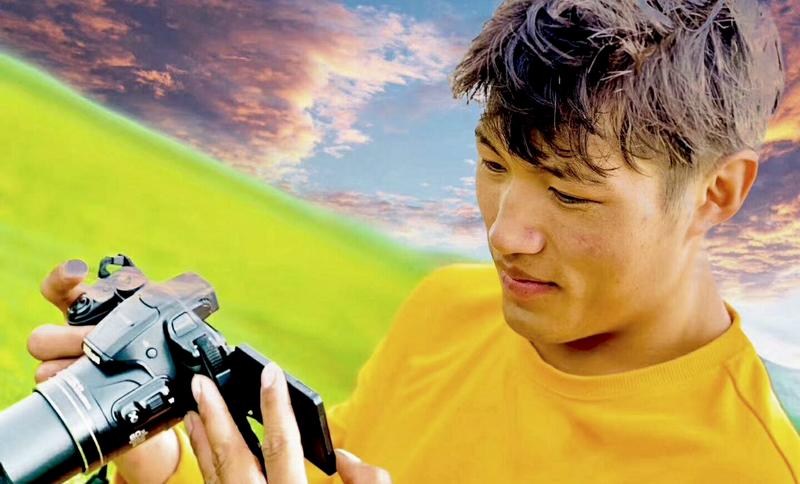 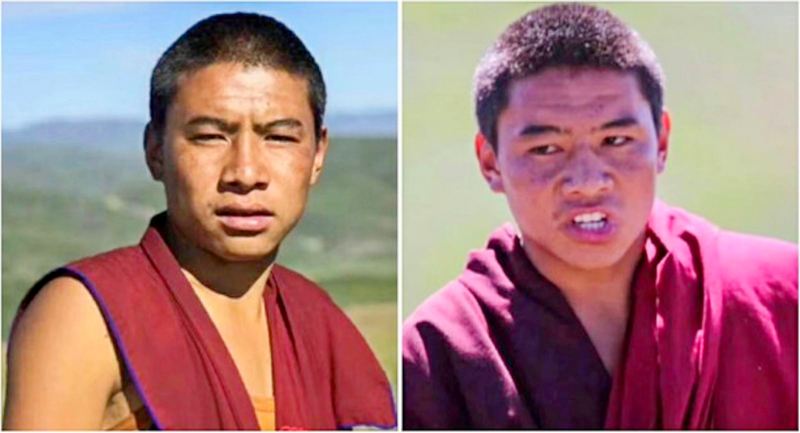 Dharamshala, India — Chinese authorities in Sershul County, Dzachuka, eastern Tibet, detained six Tibetans from Wonpo Monastery following allegedly expressing their opposition to the Chinese ongoing repressive policies against Tibet and illegal occupation of Tibet. But one of the six was released from police custody after holding him for 11 days. The rest of the monks is still being held captive.