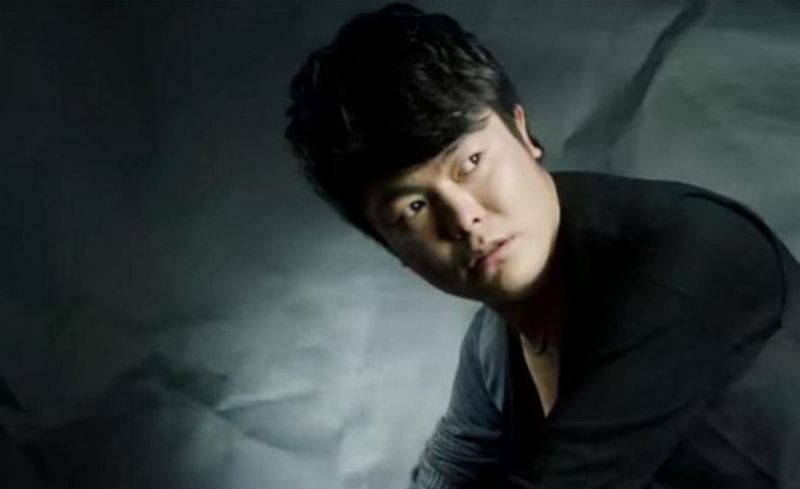 In May 2019, just two months after the release of his new song 'Black Hat' (Tibetan: Shamo Nagpo), Lhundrub Dakpa, a 36-year-old prominent Tibetan singer from Driru County, Nagchu was arrested in the so-called Tibet Autonomous Region (TAR), according to a source.

For more than a year, Dakpa was held in arbitrary custody and subjected to torture, including rigorous beatings and severe interrogations. In June 2020, a Chinese court in the TAR sentenced Dakpa to a six-year term on charges of "separatist activities."

Dakpa along with another popular Tibetan singer sang in 2013 and released a music video titled: Rise up auspicious (Tibetan: Tashi Yardo) that mentions prayers for the long life of His Holiness the Dalai Lama.

Dakpa was previously known to be jailed in a prison in the Nagchu region, but exact details about his present location and health condition are still unknown. In April 2015, the other singer, known for his patriotic songs, was subsequently sentenced to three and a half years.

The Chinese authorities never stopped targeting the freedom of movement, speech, and religion of the Tibetan people. China has further tightened control over the freedom and livelihood conditions of Tibetans in Driru County in the Nagchu region of Tibet by issuing a booklet in June 2014, outlining two sets of draconian regulations under strike-hard measures. In the past few years, hundreds of Tibetans from Driru County alone have been imprisoned at a prison near Lhasa, the Capital of Tibet.