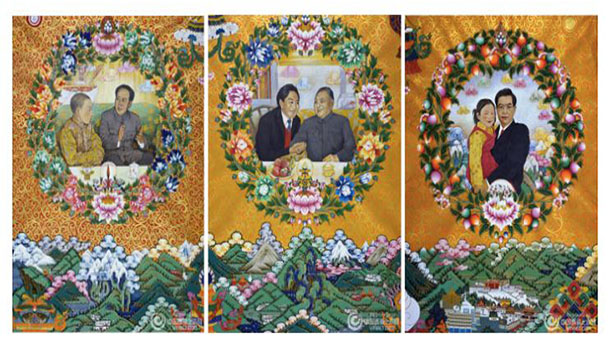 "Thangka paintings are Tibetan Buddhist artworks painted on cotton or silk by ethnic Tibetan artists across China. The religious paintings can be traced back to the 10th century and typically depict images of Buddhist deities," the report said.

Norbu Sidar, a Tibetan who is head of the academy told Xinhua that they plan to expand the academy to cultivate more Thangka painters.