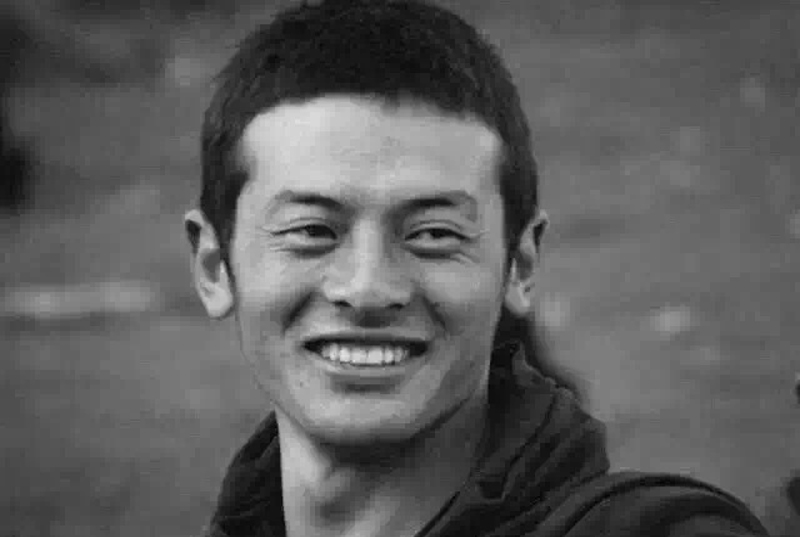 "According to our reliable sources, Jamyang was handed a 7-year and 6-month sentence sometime recently. The trial took place at the Wenchuan county court in Ngaba prefecture. .

'Details concerning the charges on which Jamyang was convicted and on his present condition were not immediately available,' the Tibetan source in exile said, citing local contacts.

The police immediately arrested him while he was Walking in the Street of Ngaba County, on Friday night, April 27, 2015 at 11PM. The report suggests that he was severely tortured whilst in Chinese police custody.

Jamyang "has been held in detention, without being brought to trial or informing his family of his whereabouts, for over a year," Ven Tsering said, added that "the charges on which he was tried by the court are not known."

Jamyang hails from Meruma in Ngaba Tibetan and Qiang Autonomous Prefecture, and his family lives in in village no.3 of nomadic villages in Meruma town. His father's name is Jodor and mother's name is Jamkar.

He joined Kirti monastery at a young age, and was studying in the Prajnaparamita class. He has also taken part time courses in non-religious studies at Larung Gar monastery in Serta and the Northwest Minorities University in Lanzhou.

He has participated in many speaking events, and wrote numerous poems and regular social commentary, including on freedom of expression for writers in Tibet. A collection of his poems has been published as "The swirling yellow mist".

Kirti monastery is one of more than 20 monasteries of the Gelugpa sect and one of the most important such places inside Tibetan lands.

Ngaba County in the region are under heavy surveillance by Chinese security forces, which control their movement, restrict entry to the areas by outsiders, and deploy re-education teams in monasteries.

Authorities quickly suppress and arrest monks and ordinary people there who participate in any peaceful political protests.