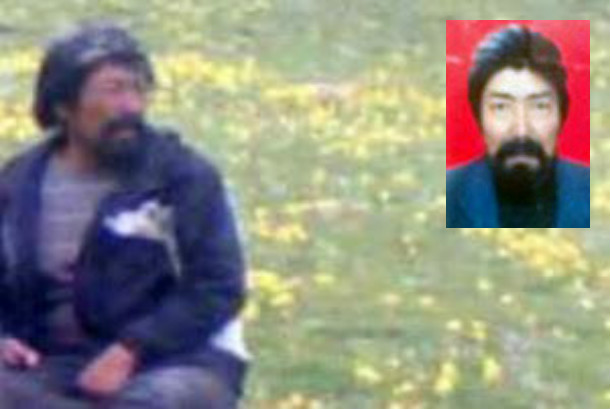 Dharamshala — Barely a week after revered Tibetan monk and political prisoner Tenzin Delek Rinpoche was reportedly dead in a Chinese prison, another instance of a prison death was reported on July 19.

According to sources, Lobsang Yeshe, a Tibetan political prisoner in his 1960s, died in Chushul prison in Lhasa at around 2PM. Yeshe was serving a two-year-long sentence for actively participating in an anti-mining protest in Gyalmo Ngulchu region on May 7 last year.

Based on reports, it was deciphered that Yeshe sustained grievous injuries and suffered dizziness on account of severe beating inside the Chinese prison. As a result, his health further deteriorated, and he was hospitalized. The 60-year-old finally succumbed to his injuries last week. Despite repeated pleas from all the family members, the Chinese authorities confiscated his body and refused to hand it over to them for conducting the final rites.

During the same protest last year, Phakpa Gyaltsen, another protestor, died in the protest, while fellow protestor Rigzin was seriously wounded and taken to a hospital. It is yet to be ascertained whether he survived or not. Between May 9 and 10 last year, Yeshi along with some other Tibetans continued their protest.

A Chinese police contingent and other security forces arrived at the spot, and threatened them to end their protest. As the protesters remained adamant, leaders from Chamdo and Dzogang counties compelled the protestors to put an end to the protest and return home. However, on 12 May, seven Tibetans, who led the protest, were forcibly detained and tortured for about one year.

The detainees were later held captive in Chamdo. After braving the torture meted out on them for one year, Yeshi and two other Tibetans, Ngakta and Choeluk Tenzin (who are currently in the prison) were sentenced to two years in jail in May 2015.

The local Tibetans, who knew Yeshe personally, call him an honest and sincere man. He has eight children and had been the sole breadwinner of his family.