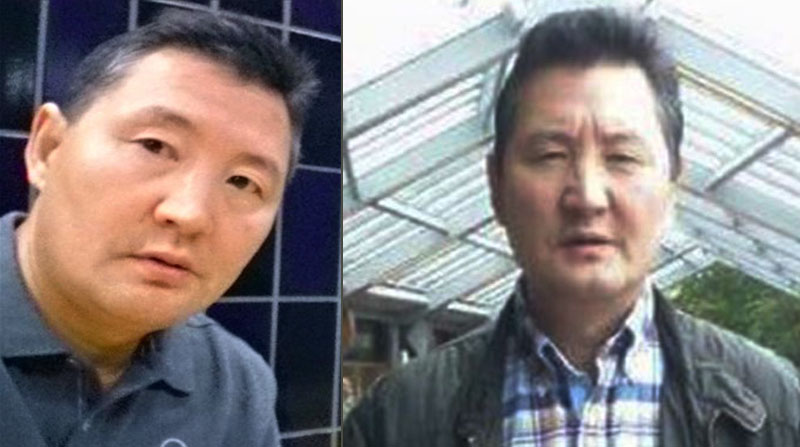 A 49-year-old man has been charged in Sweden for spying on exiled Tibetans for the Chinese government. The man is accused of supplying the communist regime with information on where exiled Tibetans live, their family relationships, and their travel plans.

On Wednesday, Sweden charged Dorjee Gyantsan, with espionage, saying China allegedly paid him for personal information about fellow Tibetans in the country. He carried out his suspected espionage on "certain people of importance to the Chinese regime" Swedish prosecutors said, primarily through attending political meetings of the Tibetan diaspora in Sweden and elsewhere in Europe.

His purpose was to "pass this information to representatives of the Chinese state". Swedish prosecutor Mats Ljungqvist told Swedish broadcaster SVT that he man had been in contact with Chinese officials in Poland and Finland, and was paid 50,000 kronor ($6,000) on at least one occasion.

Ljungqvist said the crime was serious because the man was deeply embedded in the Tibetan community and "could have caused or still cause a large number of people serious harm". But Gyantsan has denied all the charges, his lawyer Mikael Soderberg told the BBC. Arrested in February 2017, he is currently free but not allowed to leave Sweden.

There are about 140 Tibetans living in Sweden. Jamyang Choedon, who chairs the Tibetan Community in Sweden organisation said the decision to charge the man was a breakthrough. "It is clear that there are spies who are sent by China to Tibetan communities, but this is the first time it’s been officially investigated," she told The Local. "It will be interesting for us to know if it's really true or not. We've heard that it's happening, but now we might have evidence."

The indictment accuses Gyantsan of having spied on Tibetan community members in Sweden for "cash benefits" and says he met "a representative of the Chinese state repeatedly in Poland, in connection with this activity". The espionage allegedly took place in 2015-2017.

In Sweden the minimum jail term for spying is six months and the maximum four years. When he was arrested, on returning from Warsaw, he was found to be carrying $6,000 (£4,200) in cash. "The offence is considered gross because it was systematic, in progress for a long time and may have caused many people serious harm," the indictment says.

Commenting on the case, Daniel Stenling, an officer of Sweden's Sapo intelligence service, said Sapo had worked with other European police authorities to monitor Mr Gyantsan's activities. He called such spying "a very serious crime... as it prevents people who are already vulnerable, and have fled their countries, from exercising the rights and freedoms they should be enjoying under Sweden's constitution".