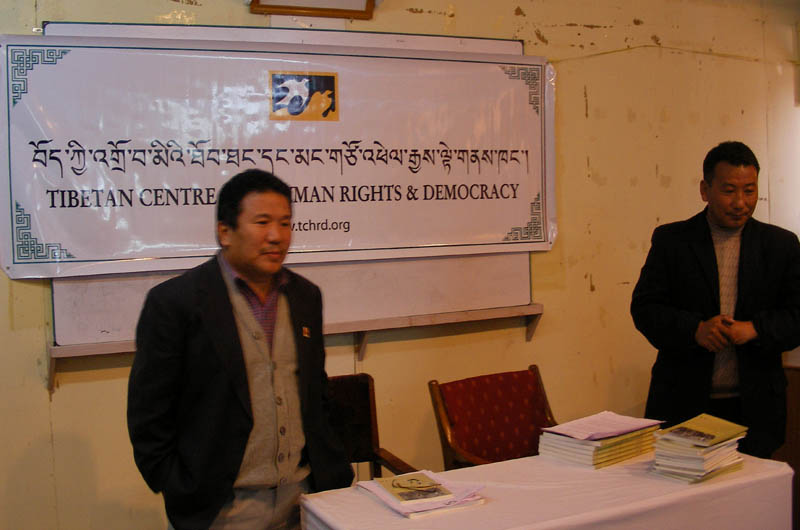 Dharamsala: Mr. Urgen Tenzin, Executive Director of the Dharamsala-based Tibetan Center for Human Rights, and Assistant Director Mr. Jampa Monlam have just released the organization's 2009 annual report on the human rights situation in Tibet. The report consists of two books in Tibetan and English, and reporters are invited to the release ceremony. 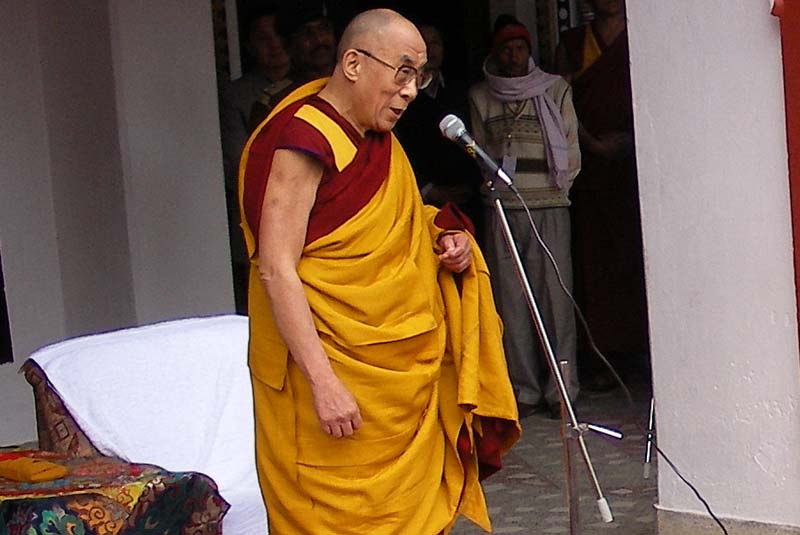 Yesterday in Bodhgaya, His Holiness the Dalai Lama emphasized the important role the Tibetan language plays in preserving Buddhism, in a speech to people from the Himalayan region. 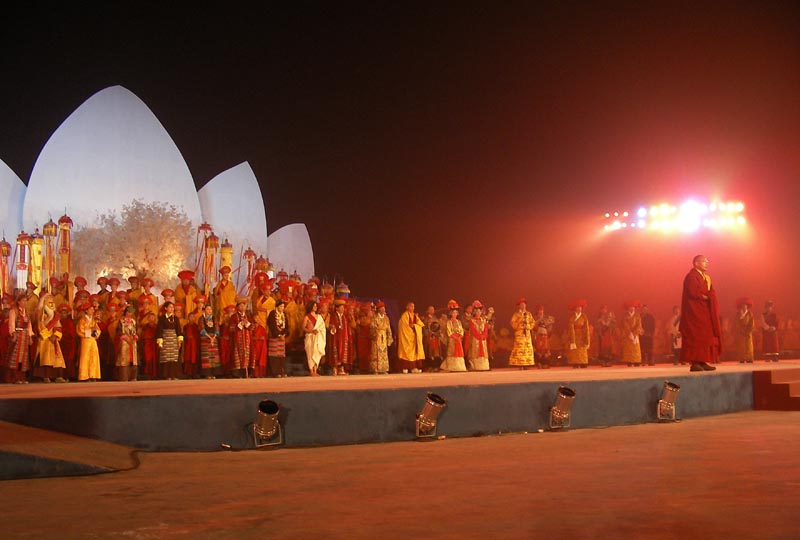 Bodhgaya: At the end of this four day-long traditional prayer ceremony, which began on the 24th of last month, the Tibetan Institute of Performing Arts (TIPA) presented a drama about Jetsun Milarepa, one of Tibet's most famous yogis and poets, and a major figure in the history of the Kagyu school of Tibetan Buddhism. The drama was based on the seven chapter-long biography of Milarepa, written by His Eminence the 17th Gyalwang Karmapa. 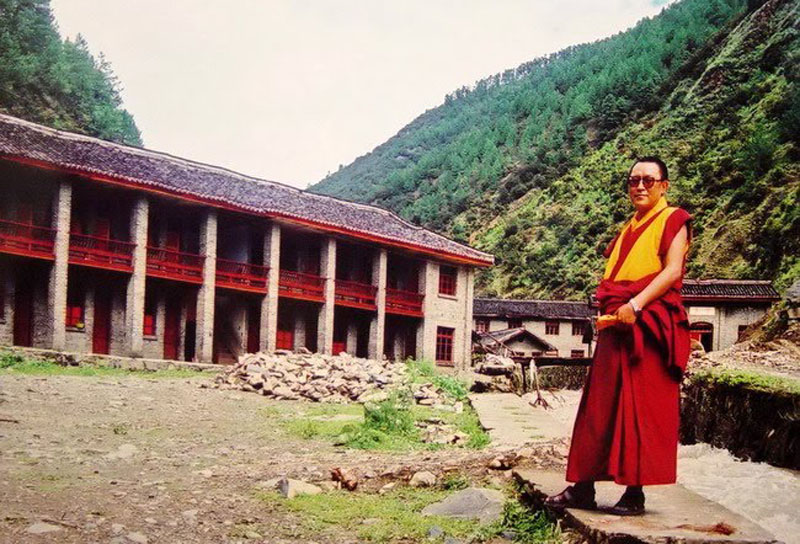 Dharamshala: Hundreds of Tibetans in Lithang County staged a hunger strike last month for the release of Trulku Tenzin Delek Ringpoche, a popular local religious figure who was arrested by Chinese authorities under false charges. In response, the Chinese authorities cracked down on the protestors, arresting 160 and seriously injuring 20. 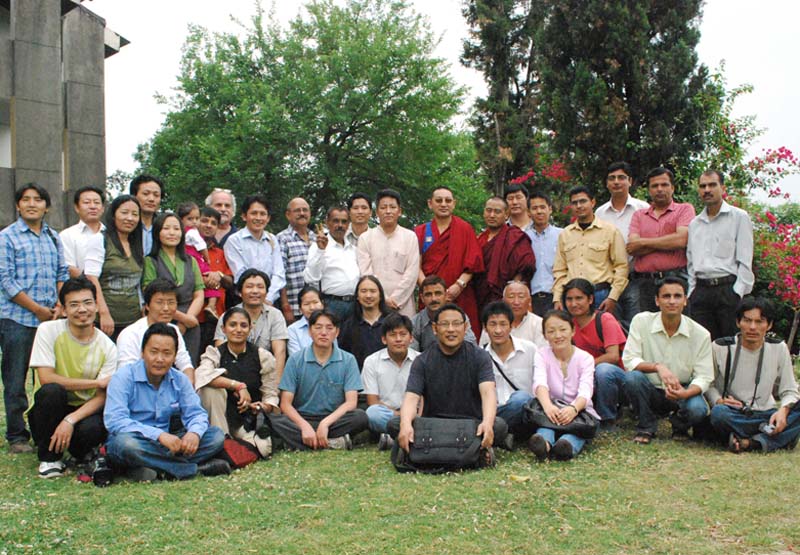 Dharamshala: A Tibetan journalists' group, the Association of Tibetan Journalists (ATJ), based in Dharamshala, today released a statement that condemns the secret sentence held by the so-called Xining Chinese People’s Court in the province of Qinghai for 35-year-old moviemaker Dhondup Wangchen, who was sentenced to six years in prison on December 28, 2009, for the crime of “splitting the motherland,” an offence supposedly stemming from his documentary “Leaving Fear Behind”. 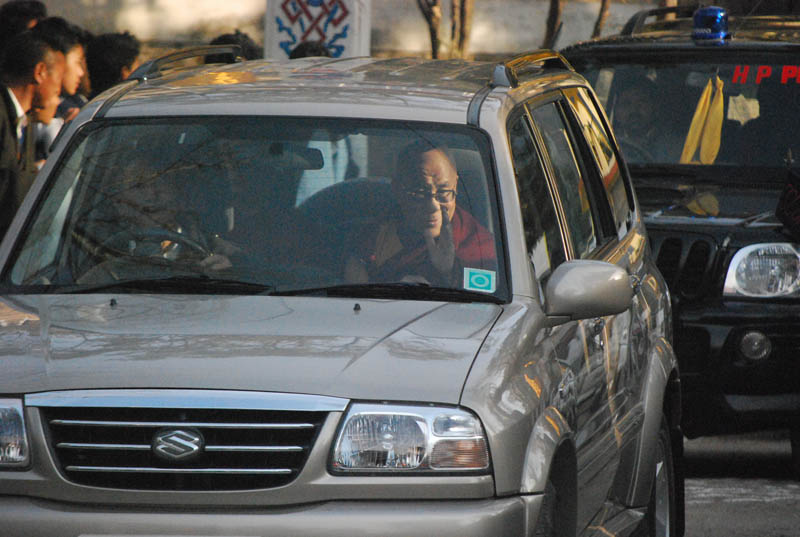 Dharamshala: Hundreds of Tibetans and well-wishers carrying incense, traditional scarves (khata) and bouquets lined the road in Dharamshala this morning as His Holiness the Dalai lama left for visits to Gujarat and Bodhgaya. 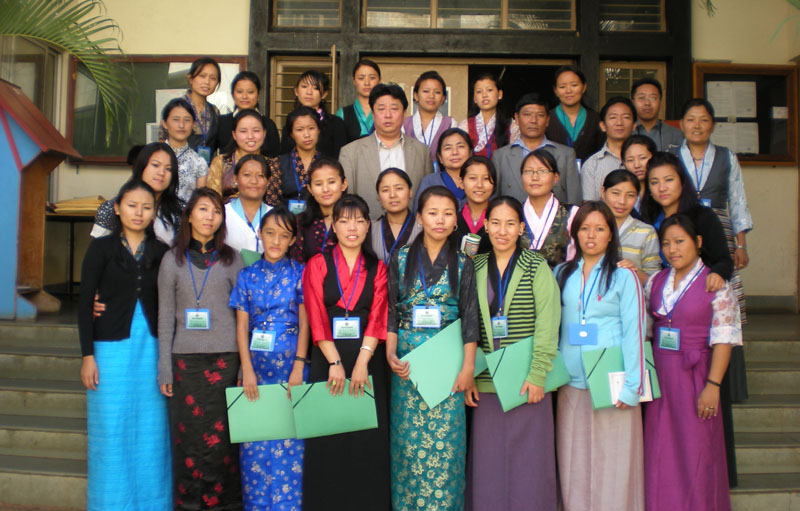