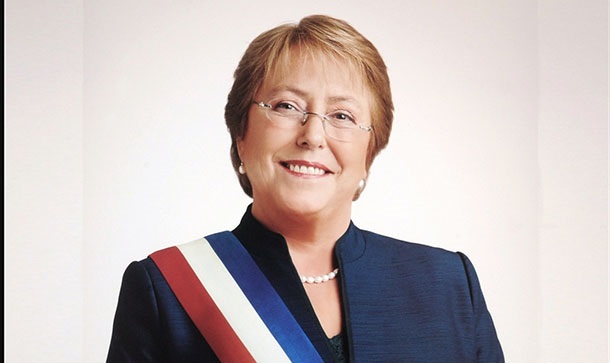 Geneva — United Nations High Commissioner for Human Rights Michelle Bachelet announced on Tuesday that she had reached an agreement with China for an official visit to East Turkestan in May and that she had raised with the Chinese government the ongoing crackdown on activists in support of their freedom of expression.

The Central Tibetan Administration (CTA) welcomed the announcement of the official visit and appealed to the High Commissioner to "visit Tibet to make any visit to China holistic".

Human Rights Watch and nearly 200 rights groups have expressed disappointment and concern over the importance it places on the release of the long-awaited report on China's gross human rights abuses in the Uighur Muslim region of East Turkestan ( Chinese: Xinjiang), which its office prepared for publication long ago. The NGOs have appealed to the High Commissioner to release the report "without further delay".

Speaking in a video message to the Geneva forum, Bachelet made no reference to her long-awaited report on human rights abuses against the Uighurs. The office has been gathering evidence for three and a half years, and her spokesperson in December pledged that the report would be released in a few weeks.

Addressing the 49th regular session of the UN Human Rights Council on 8 March, Bachelet said that an agreement had been reached with the Chinese government to visit China, including Xinjiang and other regions, in May this year. She also said that her office had already begun "concrete preparations for a visit".

Also, expressing concerned over China’s restriction on freedom of movement and ill treatment of individuals, such as house arrests and imprisonments on ground of criminal charges stemming from human rights activities, the High Commissioner called upon the Chinese government to respect and protect freedom of expression and opinion, in her oral update to the UN Human Rights Council.

The Tibet Bureau in Geneva, representing CTA said "a visit to China is crucial in bringing accountability. It is equally crucial to ensure the visit should be unfettered, independent and free from state-control itinerary in order to uphold the sanctity of UN rights offices. The Bureau has repeatedly urged the High Commissioner to visit Tibet to make any visit to China holistic."