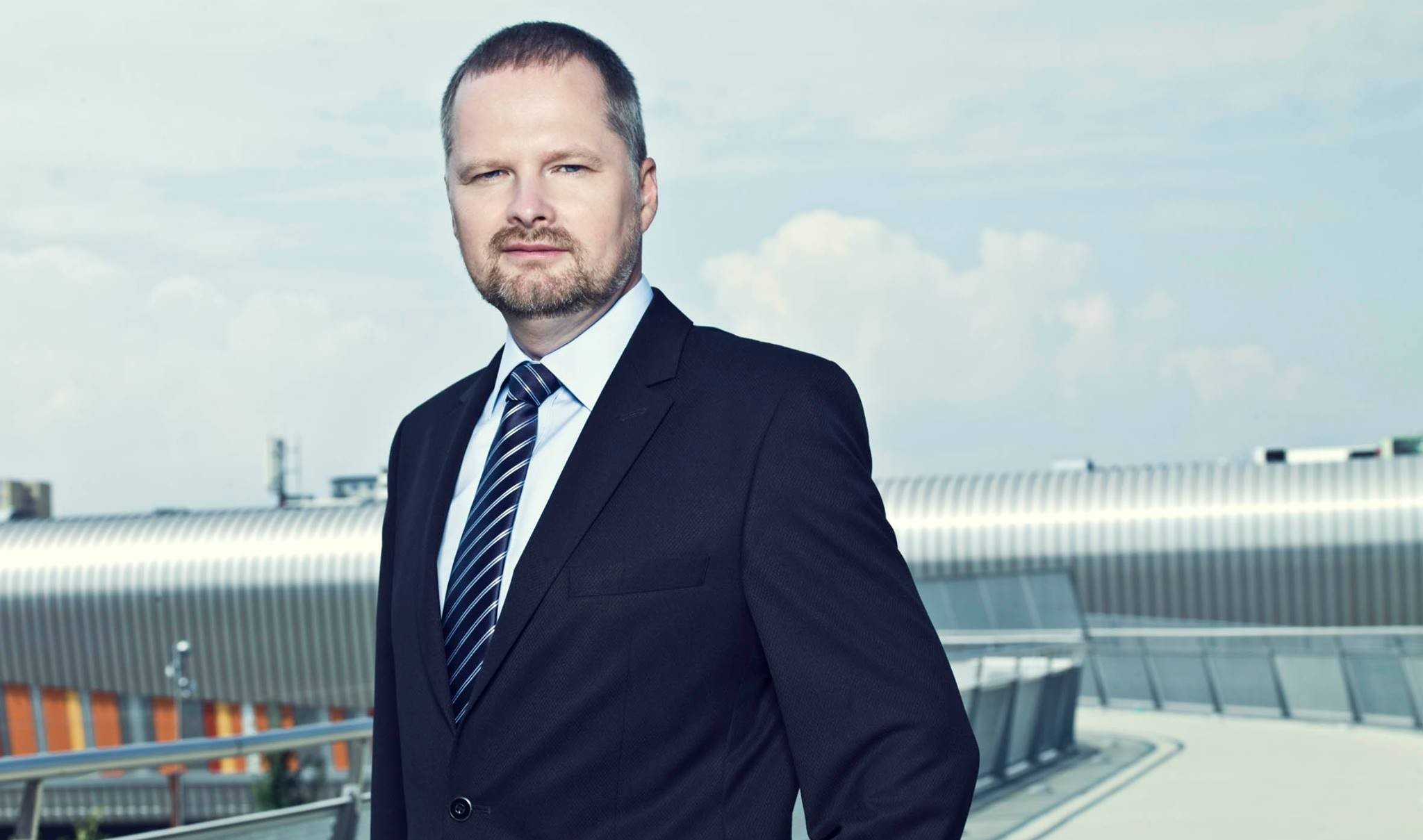 Prague — The new Prime Minister of the Czech Republic thanked Sikyong of the Central Tibetan Administration (CTA) for his congratulatory letter and pledged to deepen cooperation between Tibet and the Czech Republic. He added that "the new government is committed to deepening our cooperation with like-minded democratic countries in the Indo-Pacific region."

In the letter, the new Prime Minister Fiala "stressed the deep bond between Tibetans and the Czech Republic, forged by the lifelong friendship between His Holiness the Dalai Lama and former Czech President Vaclav Havel."

The letter reads, “On behalf of the prime minister of the Czech Republic, Petr Fiala, I would like to wholeheartedly thank you for your congratulatory letter sent on the occasion of his appointment.”

The letter continues by stating, “The Prime Minister values very much the friendly bonds between our two peoples forged by the lifelong friendship of His Holiness the Dalai Lama and our former President Vaclav Havel.”

Additionally, the office declared the new government’s commitments by saying, “Our government is proud to follow the legacy of both statesmen based on the promotion of our most cherished values of freedom, democracy, human rights, and the rule of law. In line with these principles, the new government is committed to deepening our cooperation with like-minded democratic countries in the Indo Pacific region.”

The letter further addressed Sikyong’s congratulatory letter and added, “In your letter, you mentioned how our country has inspired the people of Tibet in its path towards freedom. We are very proud to bear this reputation and want to keep inspiring all those who want to fight peacefully for freedom and human rights as we know how long and difficult a fight for freedom can be.”

Finally, the office of the Government of the Czech Republic concluded by saying, “Let me finish by wishing you health, energy, courage, and persistence in these challenging times.”