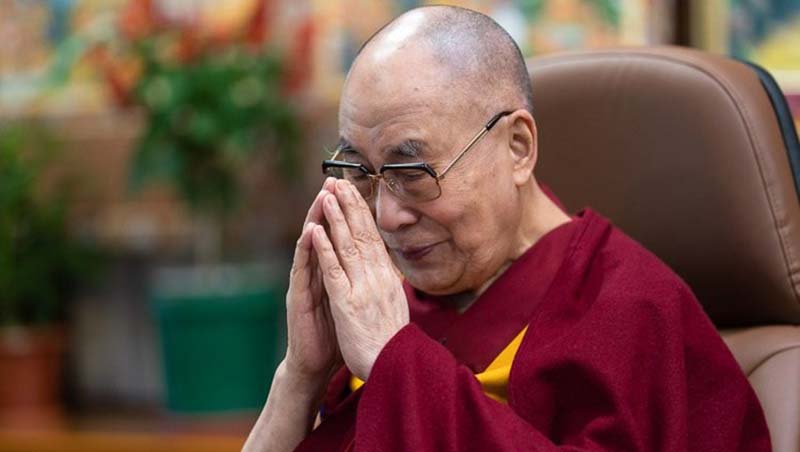 His Holiness the Dalai Lama, the spiritual leader of Tibet. Photo: file

Dharamshala, India — His Holiness the Dalai Lama, the spiritual leader of Tibet, has written to Shri Pinarayi Vijayan, the Chief Minister of the southern Indian state of Kerala, expressing his deep sadness at the tragic loss of life and property due to the floods and landslides in many parts of Kerala and offering his support in the rescue and relief efforts.

His Holiness the Dalai Lama wrote to Shri Pinarayi Vijayan, Chief Minister of Kerala, on October 18, 2021, "I offer my condolences to you, to the families who have lost loved ones and to all affected by the devastation," the letter reads.

“I understand that the State government and concerned authorities are making every effort to provide help to those in need and that relief efforts are well underway. As a token of my sympathy, I would like to make a donation from the Dalai Lama Trust towards the rescue and relief efforts.”

His Holiness ended his letter with the words, "With my prayers."