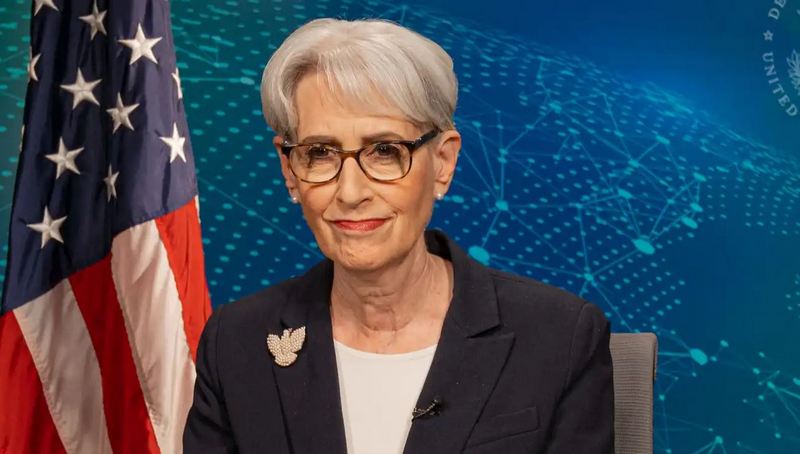 The concerns expressed by the U.S. undersecretary at the meeting focused on actions taken against China that run counter to the values and interests of U.S. partners and allies and violate the universal rules of the international order. "In particular, she raised our concerns about human rights, including Beijing’s anti-democratic crackdown in Hong Kong; the ongoing genocide and crimes against humanity in Xinjiang; abuses in Tibet; and the curtailing of media access and freedom of the press. She also spoke about our concerns about Beijing’s conduct in cyberspace; across the Taiwan Strait; and in the East and South China Seas," the Office of Spokesperson Ned Price reported, highlighting the main concerns that were raised during the meeting.

“The International Campaign for Tibet is pleased that Deputy Secretary of State Wendy Sherman raised Tibet in her meetings with Chinese officials. As last year’s passage of the Tibetan Policy and Support Act shows, Tibet is a vital interest of the United States in its relationship with China and the Indo-Pacific region," read a quote released by International Campaign For Tibet.

“The deputy secretary’s reference to Tibet in her talks with Chinese leaders is an important message to the Chinese government that the US will continue to stand up for Tibetans and other peoples oppressed by Beijing,” said Ashwin Verghese from International Campaign For Tibet.

"I discussed issues important to the U.S. with PRC Vice FM Xie, including the climate crisis, COVID-19, and our serious concerns about PRC actions in Hong Kong, Xinjiang, and across the Taiwan Strait. The U.S. and our allies and partners will always stand up for our values," she wrote in another tweet expressing serious concerns over PRC's actions in Asia.

This meeting was an important step not only for the United States but also for its allies and partners who have either witnessed or faced the consequences of PRC's actions that violate international law and order.