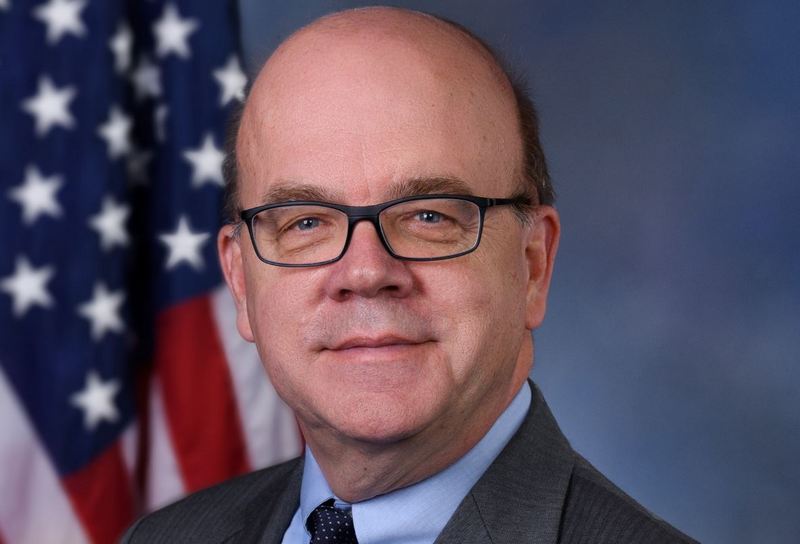 Congressman Jim McGovern, the Chair of the House Rules Committee and of the Congressional Executive Commission on China as well as the Co-Chair of the Tom Lantos Human Rights Commission. Photo: File

Washington DC — A bipartisan bill to support the human rights and religious freedom of the people of Tibet– written by Congressman James P. McGovern (D-MA), Chairman of the House Rules Committee and the Congressional-Executive Commission on China – is set to become law after being included in the omnibus spending package agreement just passed by Congress.

The bill updates the Tibetan Policy Act of 2002 to address the ongoing oppression of the Tibetan people by the Chinese government and directs sanctions on Chinese officials who violate Tibetan human rights, U.S Congressman James McGovern said in a press release dated December 22, 2020.

“Our bipartisan bill shines a light on the Chinese government’s ongoing oppression in Tibet and strengthens existing U.S. tools to protect the religion, language, and culture of the Tibetan people,” Chairman McGovern, said, adding: “It also reaffirms America’s commitment to the idea that human rights matter. It is essential that the human rights of all the people of China and Tibet are respected by their government."

The human rights situation in Tibet has gotten progressively worse in recent years. The Chinese government has refused to enter into genuine dialogue with Tibetan leaders. Restrictions on access to Tibet, for both Tibetans and foreigners, have been tightened. International journalists have stated that the isolation of Tibet is as bad as North Korea, allowing human rights abuses and environmental degradation to be concealed from the outside world.

Chinese officials claim that they have sole authority to select the next reincarnation of the Dalai Lama, in violation of the religious freedom of the Tibetan Buddhist community. In the Tibetan Autonomous Region, new regulations on “ethnic unity” mandate acceptance and promotion of Chinese government ethnic and religious policy.