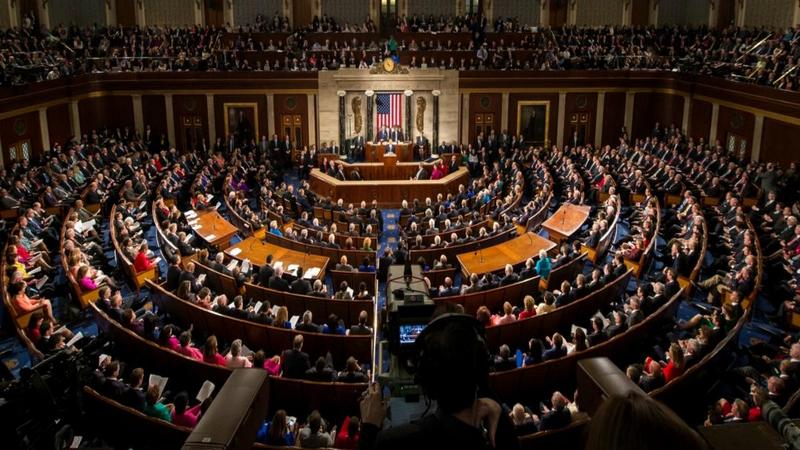 Washington DC — Sending a clear message to China as the year ends, the United States Senate passed the Tibetan Policy and Support Act of 2020 (TPSA) earlier today. The TPSA makes it official United States policy that decisions regarding the reincarnation of the Dalai Lama are exclusively within the authority of the current Dalai Lama, Tibetan Buddhist leaders, and the Tibetan people.

“Any interference by Chinese government officials will be met with serious sanctions and be deemed inadmissible into the United States,” said Kelsang Dolma Special Assistant to Ngodup Tsering, the Representative of the Central Tibetan Administration and His Holiness the Dalai Lama, at the Office of Tibet – Washington DC.

Built on the historic Tibet Policy Act of 2002, the TPSA addresses every aspect of the Tibetan people’s fundamental rights, including human rights, environmental rights, religious freedom, and Tibetan democracy-in-exile. It also strengthens funding for Tibetans inside and outside Tibet.

The bipartisan supported bill commends His Holiness the Dalai Lama for his decision to implement democratic governance and also commends the Tibetan exile community for successfully adopting a system of self-governance with democratic institutions to choose their leaders. In addition, it formally acknowledges the Central Tibetan Administration (CTA) as the legitimate institution reflecting the aspirations of the Tibetan diaspora around the world and the Sikyong as the President of the CTA.

Sikyong Dr Lobsang Sangay, the democratically elected leader of Tibetans in exile, thanks to the United States Congress for passing this monumental bill on Tibet, especially House Speaker Nancy Pelosi and Senate Majority Leader Mitch McConnell for supporting the bill. He also thanks Congressmen Jim McGovern and Chris Smith, Senators Marco Rubio and Ben Cardin for their “extraordinary leadership” in introducing the bill in the House and the Senate.

“The Tibetan Policy and Support Act of 2020 is a tribute to the great legacy of His Holiness the Dalai Lama and to the courage and solidarity of six million Tibetans inside Tibet,” says the Sikyong. “This is a victory for the Tibetan freedom struggle.”

TPSA’s passage follows the Sikyong’s first and official entry into the United States State Department this past October and then the White House in November—a visit which garnered significant international media coverage.

The Sikyong also commends Tibetan-Americans and civil society groups based in the United States that actively lobbied their elected representatives to support the bill.

Another noteworthy aspect of the TPSA is that it introduces new key provisions aimed at protecting the environment and water resources on the Tibetan plateau. It recognizes the importance of traditional Tibetan grassland stewardship in mitigating the negative effects of climate change in the region as opposed to the Chinese government’s forced resettlement of the nomads from grasslands. In addition, it calls for greater international cooperation to monitor the environment on the Tibetan plateau.

Finally, in order to promote access to Tibet as enumerated in the Reciprocal Access to Tibet Act, which was signed into law last year, the TPSA calls for the establishment of a United States Consulate in Lhasa, the capital city of Tibet. Until such an establishment, the bill calls upon the Secretary of State to not authorize any new Chinese consulate in the United States.

In 2018, President Donald Trump signed the Reciprocal Access to Tibet. The TPSA will now be presented to President Trump to sign it into law, according to the Office of Tibet – Washington DC.