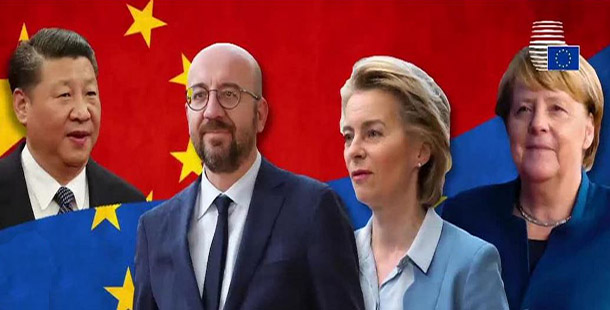 Paris — The Paris-based world media watchdog "Reporters Without Borders" (RSF) calls on the EU to stand firm on press freedom and demand Swedish publisher Gui Minhai’s release as a condition to continue investment negotiations with China.

Reporters Without Borders (RSF) now calls on the EU to act with the same firmness on press freedom and demand for the release of Swedish publisher Gui Minhai, founder of a Hong Kong publishing house known for its investigations on Chinese leaders, as a condition for any further negotiation.

“Democracy and respect for human rights, including press freedom, are the fundamental values upon which the European Union constructed itself and must be upheld in the face of authoritarian regimes”, insists Cédric Alviani, Reporters Without Borders (RSF) East Asia Bureau head. “If the EU does not show more firmness, the Chinese regime will feel authorised to kidnap and detain, with impunity, any foreign national whose journalistic activity is deemed displeasing.”

Gui Minhai was abducted in Thailand in 2015 and reappeared on Chinese state TV for a confession months later. In February 2020, the 55-year-old publisher was sentenced to ten years in prison under the charge of “illegally providing intelligence to foreign countries” despite serious health concerns.

RSF repeatedly called for Gui’s release and submitted his case to the UN Working Group on Arbitrary Detention. On 15th November 2019, Gui Minhai was awarded the Tucholsky Prize by the Swedish PEN, an association defending the freedom of speech.

The world media watchdog has also urged the European Union representatives to raise the issue of press freedom violations by the Chinese regime during a virtual summit with President Xi Jinping, which was held on 14th September.

China is the world’s biggest captor of journalists with at least 118 of them detained in life-threatening conditions and ranks 177th out of 180 countries in the 2020 World Press Freedom Index published by RSF.