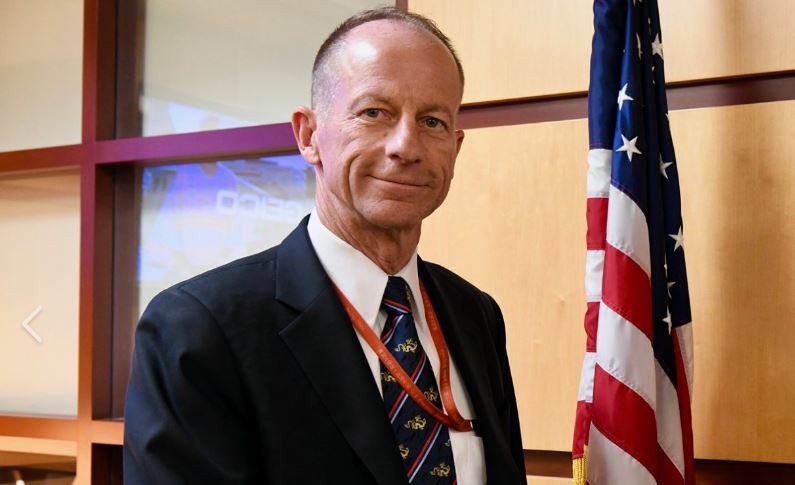 Washington DC — The Chinese communist-authoritarian government's oppressions in occupied Tibet goes back decades, thousands of Buddhist monks and nuns have been evicted from their residences in just the past year alone, said David Stilwell, the U.S. State Department’s top official for East Asia who recently testified before the US Senate Foreign Relations Committee hearing on Tibet, Eastern Turkistan and Hong Kong.

The comments from David Stilwell, the Assistant Secretary of the U.S. Department of State: Bureau of East Asian and Pacific Affairs came on September 18, 2019, in testimony in front of a U.S. Senate Foreign Relations Committee hearing on Tibet, Eastern Turkistan, and Hong Kong. Along with discussing U.S. Indo-Pacific Vision, Stilwell discussed the various ways of “Beijing’s malign conduct.”

"In Xinjiang, authorities are deliberately attempting to strangle Uighur culture and stamp out the Muslim faith, including by detaining more than one million ethnic and religious minorities in camps," he added, speaking about ongoing crisis in Xinjiang where satellite imagery recently captured over a remote and highly volatile region lifts the lid on the size and spread of internment camps used to indoctrinate vast numbers of the region’s Muslim population.

"And in Tibet, where the Communist Party’s oppression goes back decades, thousands of Buddhist monks and nuns have been evicted from their residences in just the past year alone," Stilwell said while speaking about the systematic, ongoing egregious religious freedom violations in Tibet where Tibetans face the highest levels of religious persecution.

"Disturbingly – and ironically – the party continues to assert its role in the Dalai Lama’s reincarnation process, even as President Xi has urged party members to remain ‘unyielding Marxist atheists,’ he said, speaking on Chinese officials illogical interfering in the reincarnation of His Holiness the Dalai Lama.

"We believe that Tibetans, like all faith communities, must be able to practice their faith freely and select their leaders without interference. We will continue to assert this belief, and we remain committed to supporting meaningful autonomy for Tibetans,” said the U.S. assistant secretary of state for Asian and Pacific affairs.

“China has provided no evidence of a ‘black hand’ behind the protests in Hong Kong because it doesn’t exist,” he said, strongly reiterating U.S President Donald Trump’s call for a humane resolution to the protests.