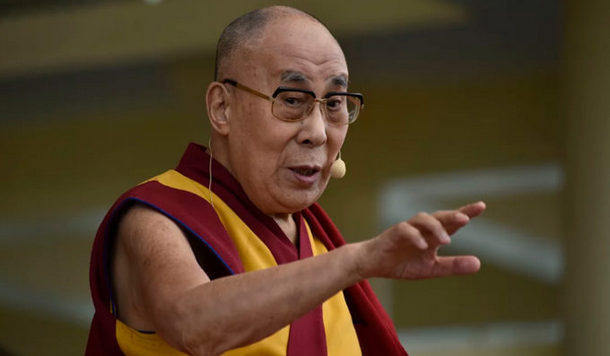 In a letter to Boris Johnson, newly appointed Prime Minister of the United Kingdom, His Holiness the Dalai Lama offered his congratulations. He went on to observe that he has visited the UK regularly over the years and has been touched by the affection and friendship shown to him by people from all walks of life.

“I am also very appreciative of the strong interest and support that our British friends have expressed for the Tibetan people's aspirations for freedom and dignity,” he wrote.

“Historically, Tibetans have enjoyed a long and unique relationship with Great Britain. To this day we maintain close contacts with members of the families of British Government officials who were posted in Tibet prior to 1959.

“These are very challenging times,” His Holiness continued, “and I have made public my view on the issue of the United Kingdom's withdrawal from the European Union (EU).

“I have long been an admirer of the spirit of the European Union, according to which the nations of Europe, after fighting each other for centuries, decided instead to work together for the common good. Nevertheless, I understand the choice made in the 2016 referendum and I respect it.”

His Holiness expressed the hope that, whatever the outcome of impending changes may be, the U.K. will continue to enjoy an influential position in our highly interdependent world. He concluded by offering his prayers and good wishes.