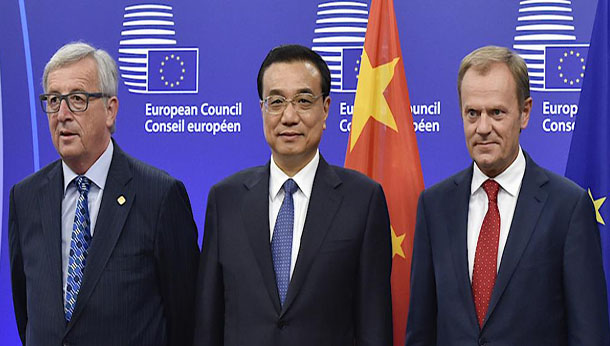 Paris, France —In light of the EU-China Summit next month in Beijing, 23 international nongovernmental organizations including Reporters Without Borders (RSF) urged the E.U. leaders to place human rights at the core of their discussion with China.

The 23 recognized and influential nongovernmental organizations that signed the letter urge the EU to fulfill its pledge to promote human rights globally and call for the release of emblematic prisoners including Liu Xia, the widow of the late Nobel peace prize laureate Liu Xiaobo, and Swedish publisher Gui Minhai whom the Chinese authorities kidnapped in Thailand two years ago.

Ranked 176th out of 180 countries in RSF’s 2018 World Press Freedom Index, China is the world’s biggest prison for journalists and citizen-journalists.