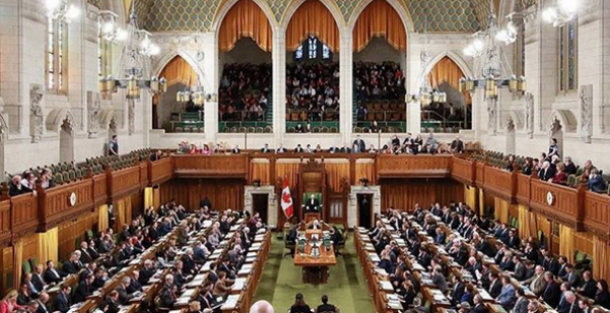 Dharamshala — Representative Ngodup Tsering testified before the Canada House of Common’s Standing Committee on Global Affairs and International development on 23rd April, briefing the committee on the dire situation inside Tibet.

The hearing was done through video conferencing, and Representative Tsering spoke on the overall dire situation in Tibet; including the 152 cases of self immolation, demolition of Larung Gar and Yarchen Gar monasteries, imprisonment of Tashi Wangchuk, Tibetan language advocate.

The Representative mentioned how on daily basis, the political repression, economic marginalization, cultural assimilation and environmental destruction are taking place in Tibet.

Representative Tsering urged the Canadian government to help Central Tibetan Administration’s Initiative in preserving Tibetan language, culture, education and identity. While expressing gratitude to the Canadian government for funding education endeavors of Department of Education, Central Tibetan Administration and he urged continuation of the same.

He expressed his hope and belief that Middle Way Approach of Central Tibetan Administration will bring a final resolution to the Tibet issue and therefore, he called upon the Canadian government to support it.