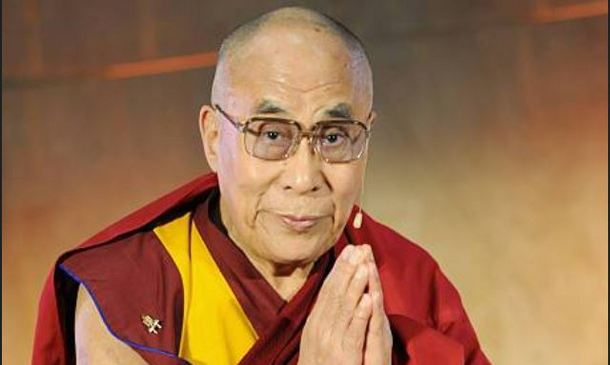 Dharamshala, India — Spiritual leader of Tibet, His Holiness the Dalai Lama has offered prayers for former Delhi Chief Minister Sheila Dikshit who passed away recently, describing her as a close friend of the Tibetan people.

In a letter written to her son Sandeep Dikshit, His Hikubess the Dalai Lama said: "I am sorry to learn about your mother''s passing away."

"Your mother lived a meaningful life, devoted to the service of others. It was an honour to meet her over the years. She was a close friend of the Tibetan people," the spiritual leader of Tibet added in his letter dated July 21, 2019.

Sheila Dikshit, 81, passed away following a cardiac arrest at a private hospital in Delhi on July 20.