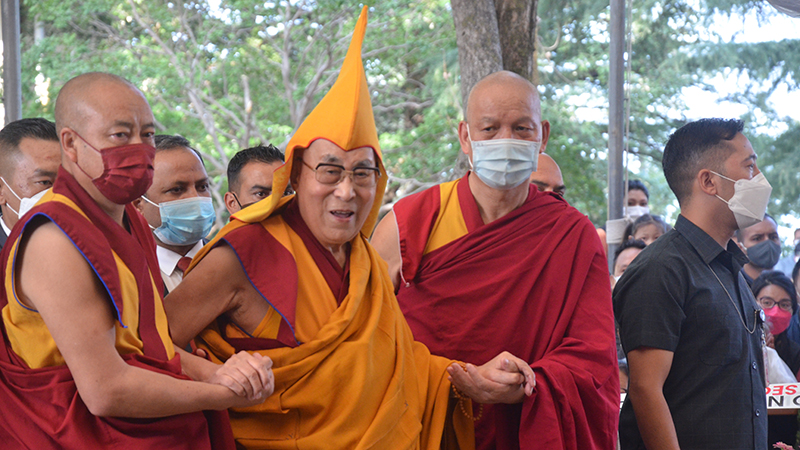 Dharamshala — Five Tibetan groups offered a long life prayer for His Holiness the Dalai Lama, the spiritual leader of Tibet. "I will try to work for Tibet. I am healthy and my brain is clear, so I intend to live at least the next twenty years. The sun will shine again on Tibet, freedom will be restored," said His Holiness who addressed the gathering after the long life ceremony. 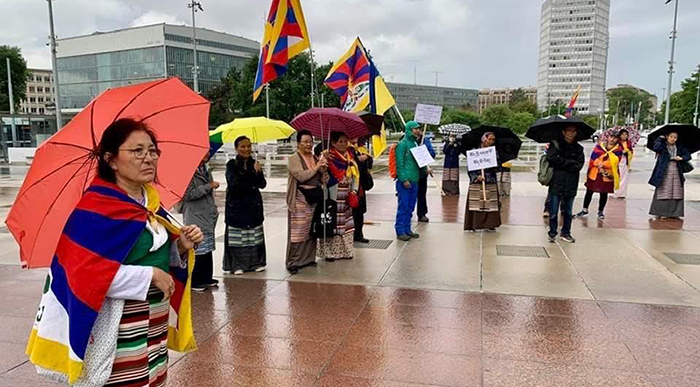 Geneva — “Despite our repeated calls to take conservative action to help protect the fundamental rights of the Tibetan people and hold China accountable for its atrocities, the situation in Tibet has deteriorated significantly. Tibetan culture and identity are endangered due to systematic repression,” said Karma Choekyi, while protesting against China's repression of freedom in Tibet.

Washington D.C — Sikyong of the Central Tibetan Administration embarked on an official visit to the United States to attend the eighth World Parliamentarians' Convention on Tibet. He addressed the Tibetan community and spoke about the essential goals of the 16th Kashag (cabinet of the Tibetan government-in-exile), and highlighted the administration's political efforts to resolve the Sino-Tibet issue. 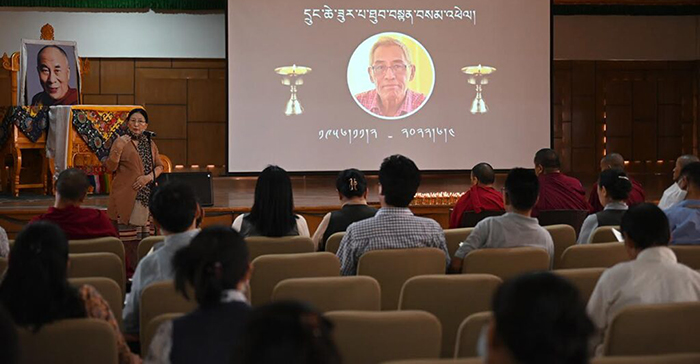 Dharamshala — The Central Tibetan Administration (CTA) held a prayer service for Thubten Samphel, former Secretary and Director of the Tibet Policy Institute of CTA. The CTA and many other Tibetans expressed their grief over Samphel's sudden death on June 4, 2022. 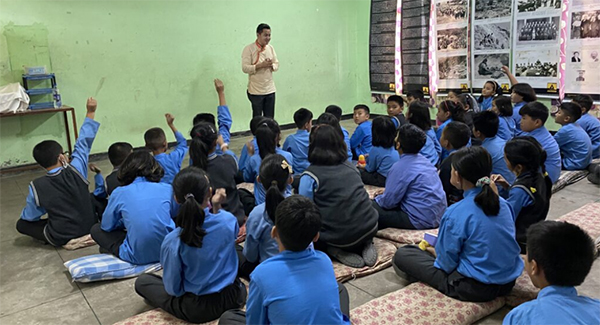 Dharamshala, India —On the occasion of World Refugee Day, the Tibet Museum commemorated the strength and courage of Tibetan refugees who were forced to flee their homes due to the forced Chinese occupation of Tibet. 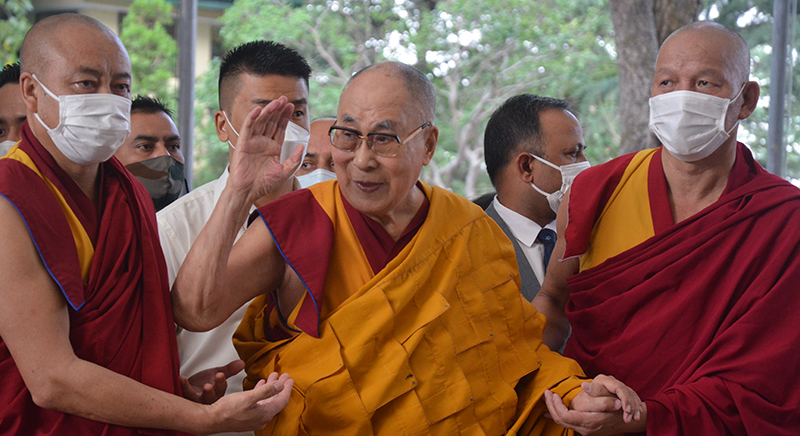 Dharamshala — “Chinese communists have tried unsuccessfully to restrict Tibetan Buddhist culture, and it is clear that Tibetan Buddhist philosophy is more profound than Chinese communism. In contrast to that ideology, Tibetans exercise a kind of Buddhist democracy in their monasteries and nunneries. Tibet’s traditions are vast, deep and profound and have the potential to be combined with modern science,” said His Holiness the Dalai Lama. 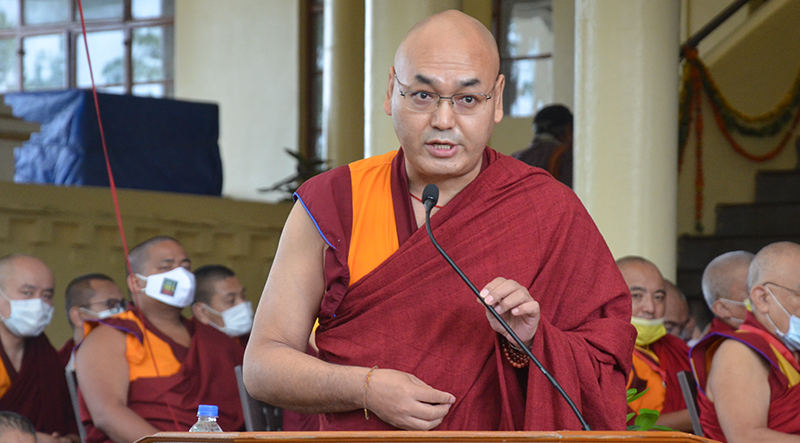 Dharamshala — Khenpo Sonam Tenphel, Speaker of the Tibetan Parliament-in-Exile, congratulated Bhutila Karpoche on her re-elected as the MPP of Parkdale-High Park, Canada and said “As a Tibetan, you have always voiced and apprised the government and the people of Canada regarding the critical issue of Tibet and the danger of extinguishing the Tibetan Culture and heritage under the Chinese brutal regime, I hope you will continue to do so in the future too.”