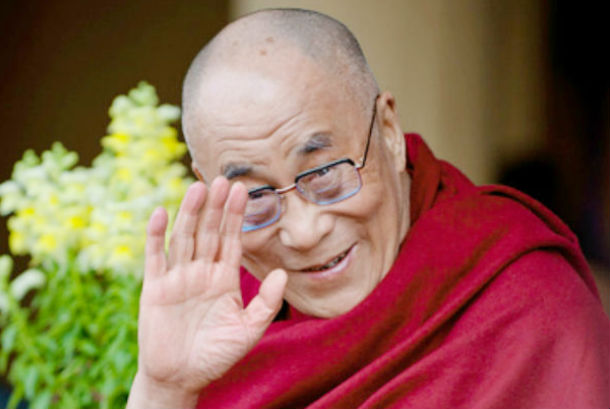 Dharamshala, India — “I have no doubt that your commendable background in public service will enable you to make valuable contributions to the people of America,” wrote His Holiness the 14th Dalai Lama to Kamala Harris while offering his congratulations on her election as the Vice President of the United States of America. He wrote to the Vice president on January 23, 2021.

“I am particularly pleased that you are the first woman in the history of your country to be holding this position. It is a tremendous source of inspiration not just to people in your country, but also to many others who look up to the United States for leadership”, stated the spiritual leader of Tibet.

Speaking about the importance and value of women’s leadership, “Madam Vice President, I hold the firm conviction that women are more empathetic and sensitive to the feelings of others, qualities I first learned from my loving mother. There is also scientific evidence that when it comes to compassion, women are more sensitive to others' pain. I feel that if more of our leaders were women the world would be a more understanding and peaceful place,” He affirmed.

“Since my childhood, I have admired the United States of America, a nation that has been a beacon of hope for so many around the world in their wish for liberty, democracy, religious freedom and the rule of law,” expressed the Nobel Peace Prize laureate.

His Holiness concluded his letter by praying for the Vice President and for President Biden as they undertake the enormous task of fulfilling the hopes and aspirations of the people of their great nation.