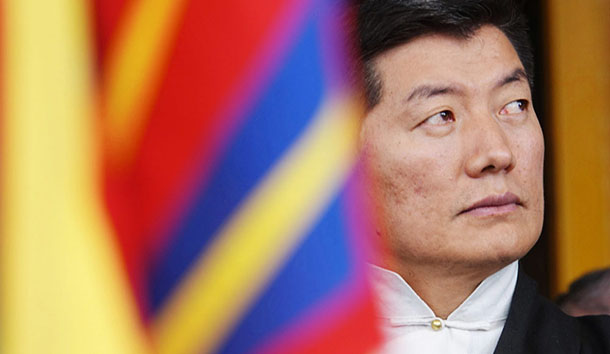 Former Delhi CM Sheila Dikshit presided over the event that is part of campaign to mark the 60th anniversary of the Dalai Lama's arrival in India. Sangay’s predecessor and Dalai’s close aide Samdhong Rinpoche also addressed the meet.

Apart from the exhibitions, film screening and performances by the Tibetans, the festival would also see panel discussion on "India and Tibet: Ancient Ties, Current Bonds".

Earlier on Saturday, the Centre tweaked its recent position on the Tibetan issue as Union minister of state for culture Mahesh Sharma and BJP General Secretary Ram Madhav shared dais with the Dalai Lama in Dharamshala in a show of solidarity towards cultural affinity between India and Tibetan region.

Addressing the event to mark the 60th anniversary of the Dalai Lama's arrival in India, Madhav stated India has always hosted people in difficult times with an open heart. "We know the life of a refugee is very tough...we hosted many people in trouble. India always welcome with open hands and open heart those in difficulties."