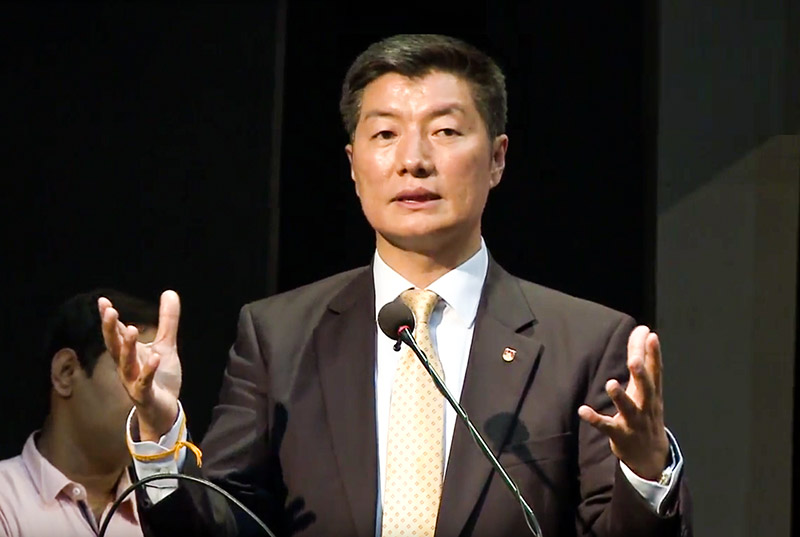 Dharamshala — President of the Central Tibetan Administration has called on the Chinese government to review their failed policies that has engendered the grim situation and Tibetans resorting to self immolation to protest the Chinese rule in Tibet.

President Dr Lobsang Sangay's comments came after a young Tibetan man set himself on fire last week in protest of the repressive policies of the Chinese government in Tibet. Konpe, a 30-year-old Tibetan man set himself ablaze in the infamous "Martyr's Lane" in Ngaba town in Ngaba County, eastern Tibet, December 23, 2017. He has succumbed to his injuries the next day.

Expressing deep concern at the self-immolation protests in Tibet, President Dr Sangay said: "Despite repeated appeals from the Central Tibetan Administration, at least 151 Tibetans have set themselves on fire inside Tibet since 2009. The Chinese government should realize that the cause as well as the solution to this wave of fiery protests lie with the Chinese government itself."

"The Chinese government should address the legitimate grievances of the Tibetan people and review the failed policies that have engendered the grim situation and Tibetans resorting to self immolation to protest the Chinese rule in Tibet," he added.