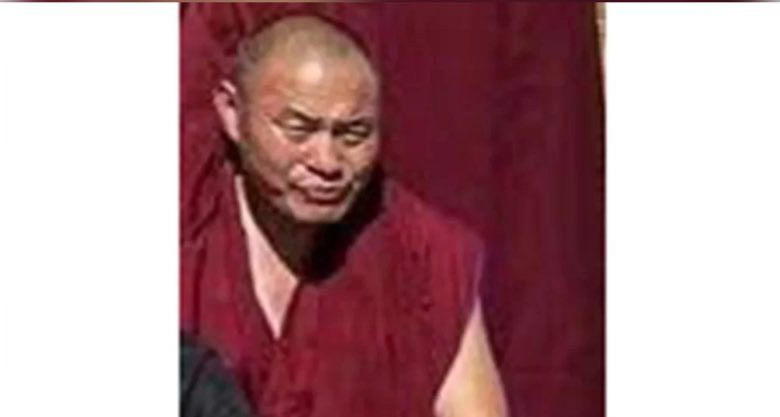 Dharamshala, India – The Chinese authorities sentenced a Tibetan monk from Kirti Monastery to two years and six months in prison in early October, 2022, after detaining him for months.

The Chinese authorities in Ngaba arrested Lobsang Choephel in the summer of 2022 and sentenced him to two years and six months in prison in October 2022, after several months in detention. Due to the strict control of information flows between Tibet and the outside world, the reasons for his detention, imprisonment and whereabouts remain unknown.

Lobsang Choephel was also arrested on May 19, 2011 for resisting and protesting against the Chinese government's "patriotic re-education" or "legal education" for Tibetan monks at Kirti Monastery, which the Chinese authorities had imposed on the monks and prohibited normal religious activities at the monastery. As part of the “patriotic re-education” campaign, Tibetans are forced to denounce His Holiness the Dalai Lama, the exiled spiritual leader of Tibet.