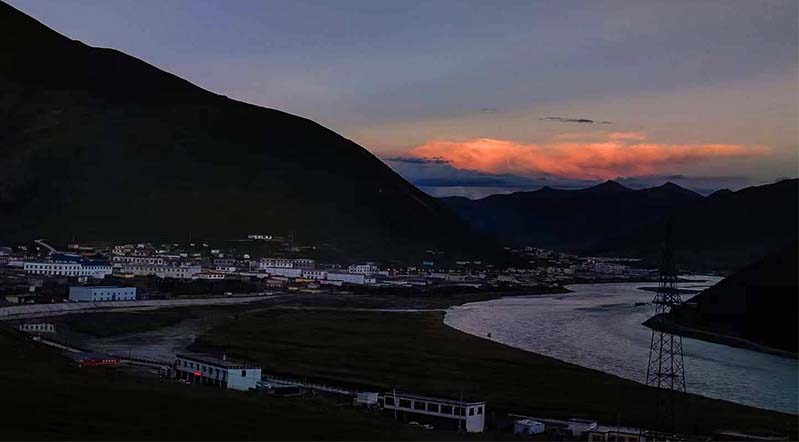 According to a reliable source, Chinese authorities arrested two Tibetan women from Wonpo village and six monks from Wonpo Monastery again on September 3, 2021, over teaching Tibetan language to local Tibetans in the Wonpo Villages.