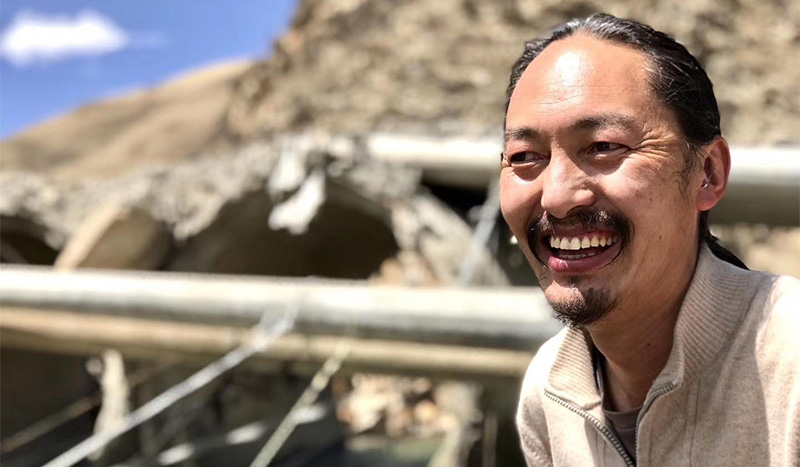 Dharamshala, India — A former Tibetan political prisoner and writer from Serta county in eastern Tibet vanished after being detained by Chinese authorities in March 2021. The detainee's whereabouts are still unknown to his family members.

According to a credible source, former Tibetan political prisoner and influential writer Gangkye Drukpa Kyab or Gang Metak was detained by Chinese authorities on March 23, 2021, around 5:30 p.m. (local time) from his home in Serta county, eastern Tibet. Further information, such as the reasons for his arrest and detention, as well as his exact whereabouts, is still undisclosed to the rest of the world.

Serta county police arrested Drukpa Kyab for the first time on February 15, 2012. A Chinese Intermediate People's Court sentenced the Tibetan writer to five and a half years in jail for his writings, which were accused of "inciting secession" and "sending illicit material outside of China." He was later imprisoned in the People's Republic of China's Sichuan Province Prison. 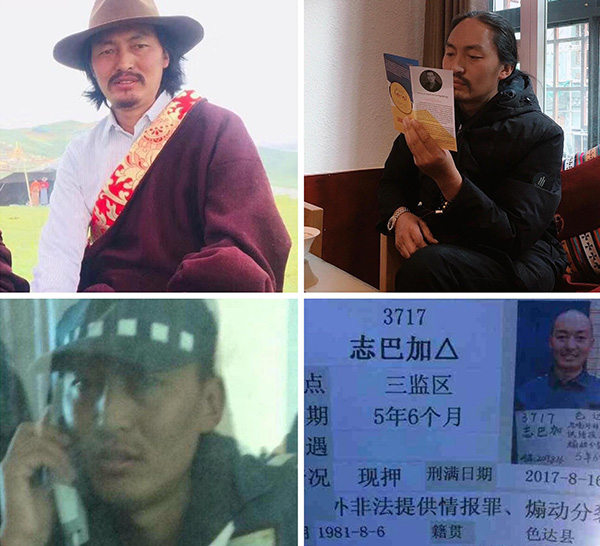 Gangkye Drukpa Kyab was born on August 6, 1981, in Serthar county, Karze, eastern Tibet, from Rag-Tam-Ge-Phen village. His father's name is Thupten Nyima, and his mother's name is Wangthang Dolma. With his wife Wangshu Lhamo, he has a 16-year-old daughter and a 14-year-old son.

Over the last 70 years, there has been ongoing political persecution, social discrimination, economic marginalization, environmental degradation, and cultural assimilation, exacerbated by Chinese migration to Tibet, which fuels widespread dissatisfaction among the people of occupied Tibet.

China's communist-totalitarian regime invaded Tibet in 1949 and took full control of the Himalayan nation in 1959. Since then, more than 1.2 million people, or 20% of the country's six million Tibetan people, have died as a direct result of China's invasion and occupation.

Furthermore, over 99 percent of Tibet's sacred monasteries, temples, libraries, and shrines have been looted or destroyed by communist China, resulting in the loss of hundreds of thousands of sacred Buddhist scriptures, statues, Thangkas, paintings served as the treasury throughout the centuries.

Communist China has further exploited a distorted historical narrative to validate China's territorial claims; manipulating historical narratives to fulfill political objectives and establishing an official record portraying China as a victim of Western imperialism is a key tactic for maintaining legitimacy. Yet another dimension of this narrative contains expansionism and rewriting history, as well as assaults on historical truths. When truth does not align with its objectives, it grasps control in order to conceal the realities. This is exactly what has happened in Tibet over the last seven decades.

Tibet was an isolated country in the Himalayas until 1949, with no interaction with the rest of the world. It existed as a rich cultural storehouse — a unifying theme among the people of Tibet— as did their own language, literature, art, and world view formed by living at high altitudes, under harsh conditions, and in harmony with their environments.