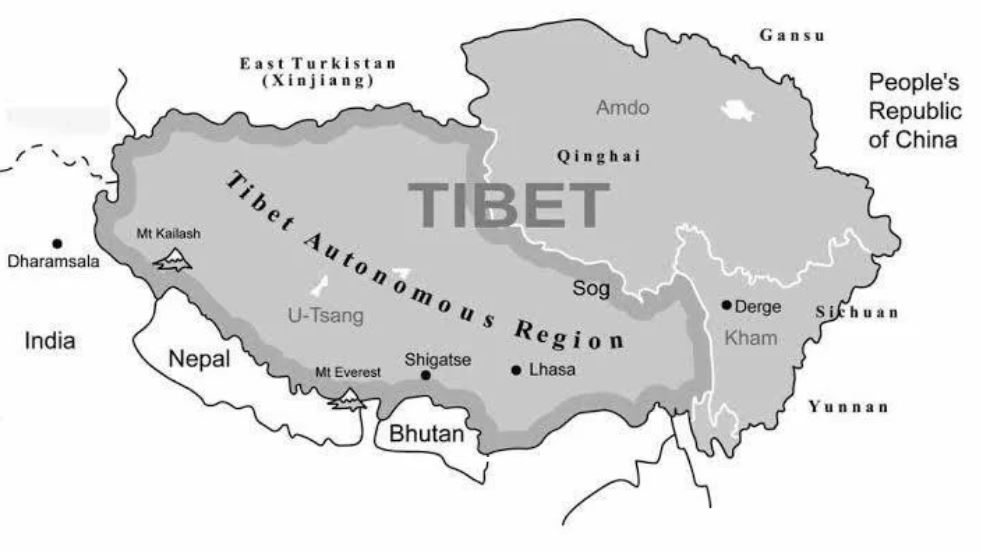 Dharamshala — Gendun Sherab, a former Tibetan political prisoner has passed away in Tibet due to torture injuries sustained in Chinese custody. He was charged with sharing and disseminating politically sensitive documents on social media.

The former Tibetan political prisoner, Gendun Sherab passed away on April 18, 2020, in Sog County in eastern Tibet. He has died after living two years with torture injuries sustained in prison, a source said.

Sherab was arrested by Chinese authorities in Lhasa in 2017 after sharing a message of His Holiness the Dalai Lama on his WeChat, the largest and most dominant social platform in China. Prior to his arrest, Gendun Sherab was a monk at the Rongpo Rabten Monastery in the County, the source added.

His arrest was officially linked to the sharing of a document with “a recognition letter from His Holiness the Dalai Lama" regarding the reincarnation of Choegon Rinpoche from Sera Je Lhopa Khantsen. The Chinese Communist Party places heavy restrictions on religious activity for Tibetans, in particular on anything that displays continuing loyalty to the spiritual leader of Tibet.

Sherab was tortured and beaten brutally by Chinese authoritarians during the time of his detention center in Lhasa. He was later released from prison after three months but continued to struggle with his injuries.

His health continued to deteriorate in the last few years as he was blacklisted and thus unable to seek medical treatment at hospitals in Lhasa. This prompted him to return to his home in Sog County where he sought traditional Tibetan medicine, which did not help alleviate his pain.