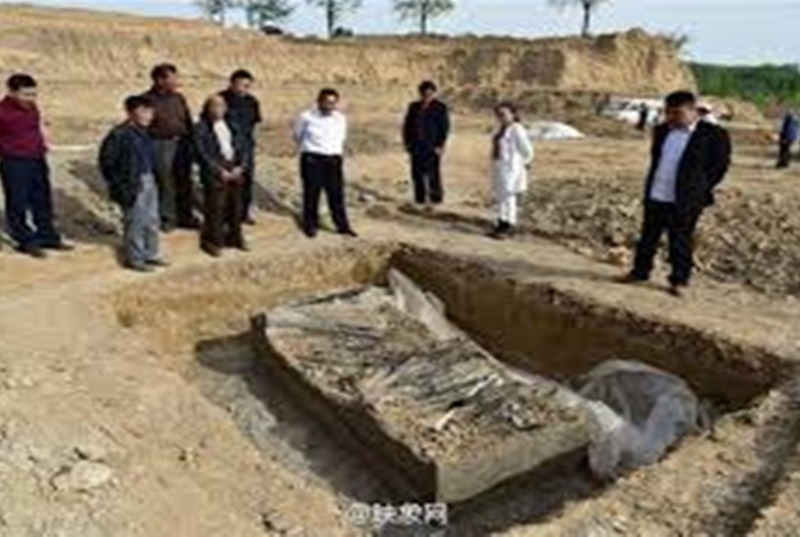 Dharamshala — Archaeologists in Lhasa announced on April 9 that they have allegedly discovered tombs dating back more than 3,000 years in the southwestern region of the Tibetan Autonomous Region.

According to reports from Chinese media, "a total of nine tombs were found at ruins 10 km from the county seat of Zanda in Ali Prefecture.

"The regional Institute of cultural heritage protection, in cooperation with the Shanxi provincial institute of archaeology, excavated the ruins in the Sangda valley along the Langchen Zangbo River from July to August 2017.

Stoneware, earthenware, bronze bells, and bones were also reportedly found in the tombs.

China's Xinhua has also recently reported that relics of Buddha figure carvings have been found by construction workers who were mining for stones in a valley. The carvings are allegedly inscribed on cliffs that stretch some 10 meters in total.

According to Xinhua, Chinese experts believe that the carvings were created in the 9th century based on their style.