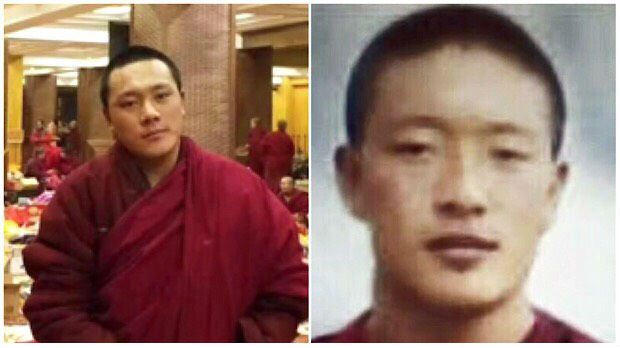 Dharamshala — According to sources from the region, political prisoner Lodroe, who was arrested in 2008 after the protests in Lhasa, has been released from prison after serving a ten year sentence.

According to a source speaking on the condition of anonymity, "Lodroe, a monk from Dza Wonpo monastery, was one of 15 monks arrested after carrying Tibetan flags and calling for freedom at 5 pm on March 10, 2008 in the center of Lhasa in accordance with Tibetan National Uprising Day.

Due to restrictions and limited information in the region, Lodroe's health and wellness after release remains unclear.