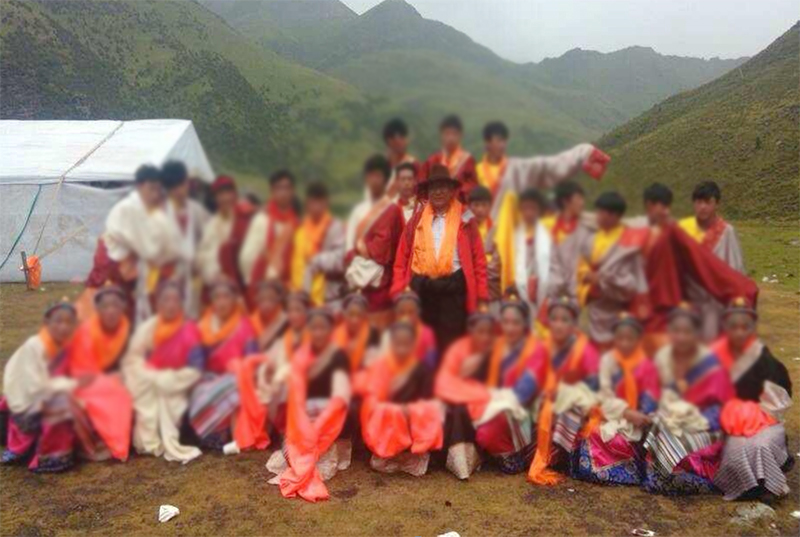 Dharamshala: - A respected Tibetan village leader was reportedly murdered by order of Chinese authorities in Driru county, eastern Tibet, while he was in Chinese police custody.

Bachen Gyalwa, the leader of Ushung village in Driru county's Gyashoe Yangshok township in eastern Tibet, was killed on November 21 'on the orders of the local Chinese authorities,' Rabten, an exiled Tibetan told the Tibet Post International (TPI)on Tuesday, December 9.

He was reportedly detained last month in the county because of his efforts to promote Tibetan culture and the economic well-being and unity of the Tibetan people.

Gyalwa, also called Ngawang Monlam, had earlier been arrested and expelled from his post to make way for a government-approved village head, the Rabten further said, quoting a source with contacts in the region.

Gyalwa was then killed on the orders of the secretary of the Driru County Party Committee,' Rabten said.

'Locals believe that his death, which came while he was under the supervision of Chinese security personnel,' he added.

Details of the incident were not immediately available. However, Gyalwa had reportedly posed a formidable challenge to the Chinese government's ongoing 'stability maintenance' measures that have been implemented since late 2011, sources added.

TPI learnt that he reportedly worked tirelessly to promote the religious, cultural, educational, social and economic wellbeing and unity of the people of his village.