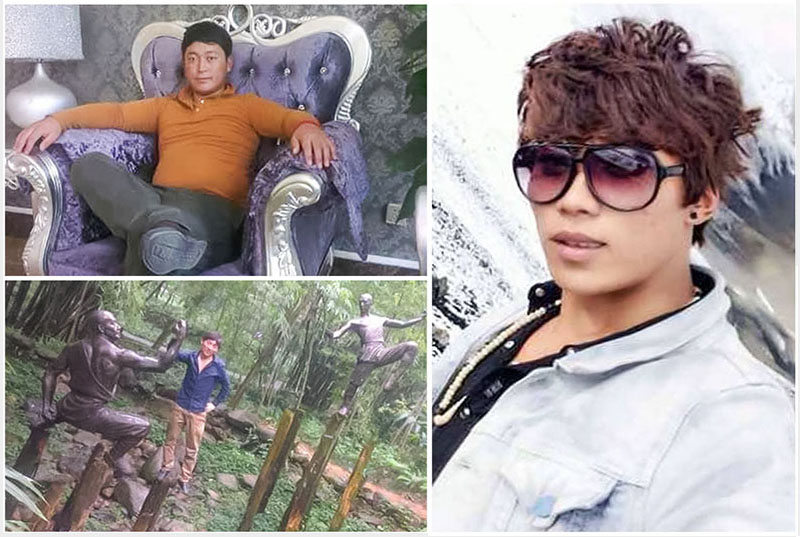 According to the Tibetan Centre for Human Rights and Democracy (TCHRD), among the sentenced was Tibetan singer Trinley Tsekar, 22, who was imprisoned for nine years. Two other Tibetans, Choekyap and Tselha were also sentenced on same charges as Trinley Tsekar. Choekyap was sentenced to 13 years while Tselha was given three years' prison term.

Tibetan singer Trinley Tsekar was arrested at around 20 November while he was on his way to the local driving school to get his driver's license. Choekyab and Tselha were also arrested in the third week of November 2013.

A source with contacts in Driru said all three of them had been charged of instigating one of the year's largest protests against Chinese mining activities at the sacred Naglha Dzamba Mountain in Diru County. 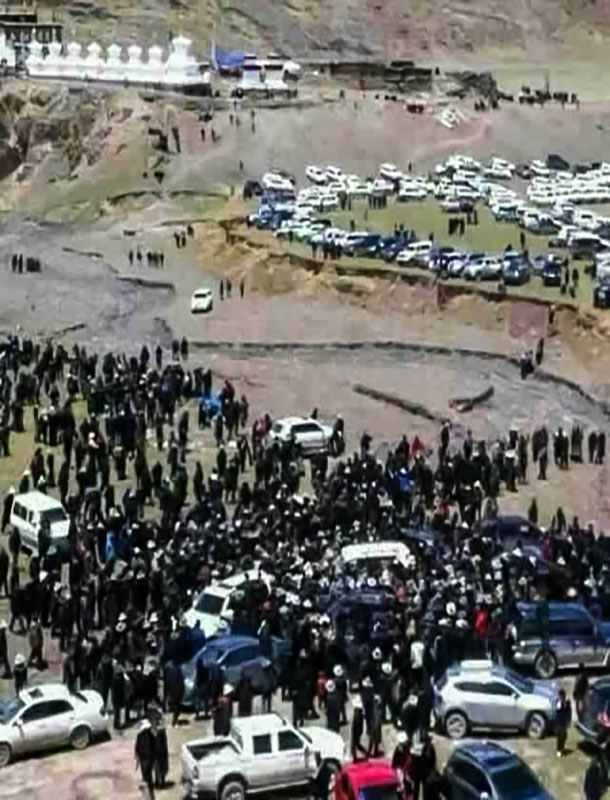 In May 2013, about 5000 Tibetans protested against attempts by a Chinese company to build roads and set up power lines at the sacred mountain on the pretext of building hydroelectric projects. Protests also broke out in 2010 against China's attempts to mine the sacred mountain.

Due to persistent protests and petitioning by Tibetans, recently local authorities claimed that the Ngalha Dzamba Mountain has now been included in the list of the government's 'cultural and environment preservation' areas and the authorities also praised the protesters for expressing their concern for the environment.

However, the source said that the Chinese authorities had lied to local Tibetans when they pretended to commiserate with the anti-mining protesters and the claim that Ngalha Dzamba Mountain had been marked as 'cultural and environment preservation' area was used to fool the Tibetans.

Both Trinley Tsekar and Choekyab hail from Serkhang Village in Driru Township. Tselha is a former policeman from Village No. 5. No additional details are immediately available on Tselha and Choekyab.

Local Tibetans in Driru fear that many more Tibetans have been secretly sentenced or are in danger of getting imprisoned on false charges without any access to due legal process or a fair trial, according to the source.