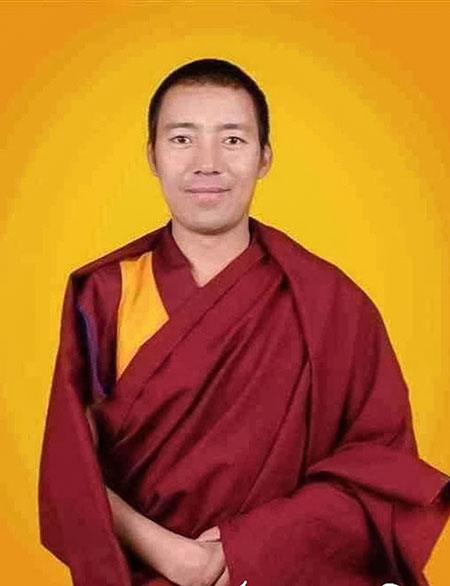 Dharamshala: - A new report from Tibet says that Chinese authorities are targeting spiritual figures who advocate the preservation and promotion of Tibetan culture and religion.

Within the past month, two senior religious figures, Kartse and Tsultrim Gyurmey, were arrested in Nangchen county in Yushul prefecture (China's Qinghai Province). Khenpo Tsultrim was released after local Tibetans held massive protest against their arbitrary arrest. But he remains under house arrest.

Kartse was arrested during a night raid in Chengdu, the capital of Sichuan province, on 6 December. He was in the city for some work related to the monastery.

"Hearing about his arrest by Chinese authorities in Chengdu, over 4,000 people from 30 townships protested in front of the local administrative office, demanding his release," Ngawang Thapa, a Tibetan living in exile told The Tibet Post International, on Wednesday.

In a separate incident, Khenpo Tsultrim Gyurmey, from Tanak monastery in Nangchen county, was arrested by Chinese authorities on 29 November. He was accused of disrupting social order after he called for the need to preserve Tibetan religion and culture.

His arrest sparked a number of protests by the monks of Tanak monastery and other lay Tibetans in the area. The protesters appealed to the local administrative office in Yushul prefecture demanding his immediate release.

The Chinese authorities finally released Khenpo Tsultrim Gyurmey a few days after his arrest. His release came under the condition that he is to report himself to the police station for regular political indoctrination classes from provincial and county authorities.