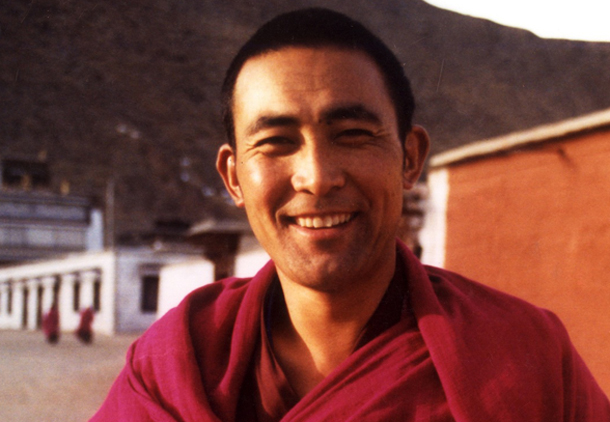 Dharamshala: - Another Tibetan monk who was severely beaten and tortured by the Chinese police for his role in the peaceful protest in Labrang Tashikyil in northeastern Tibet in 2008 succumbed to his injuries on 3 April.

37-year-old Jamyang Jinpa was among those monks from Labrang Monastery who spoke openly to a group of foreign journalists about the suppression of human rights and religious freedom at Labrang Tashikhyil on 9 April 2008, defying intense repression by the Chinese security forces.

Following their protest on that day, all the monks except Jamyang Jinpa went into hiding. As Jinpa stayed at the monastery, the Chinese police barged into his room and broke his hands and legs by severe beating before dragging him out of the room.

The police continuously tortured him to the point of death during ten days of interrogation before handing him over to his family.

Since then, for the last three years his old parents did their best to give him medical treatment and hold him by hands to help him walk so that he could eventually stand on his feet. All their efforts were of no avail as Jinpa died at his home on 3 April 2011.

It is a matter of great concern that reports about deaths of Tibetans due to torture under the Chinese government repression continue to come out from Tibet. Jamyang Jinpa was born to Lobsang and Tselo at Sangkhog in Labrang.

In 1993, he visited India and studied at TCV school at Suja. In 1996, he returned to Tibet to pursue his religious studies at Labrang Tashikhyi Monastery.

He also worked as guide to visitors during his stay at the monastery owing ass he could speak a little bit of English.

Sangay who was born in 1969 in a nomadic family in Labrang Tashikhyil also passed away on 26 February 2011. He is survived by his old parents, both of whom are above 70 years old.