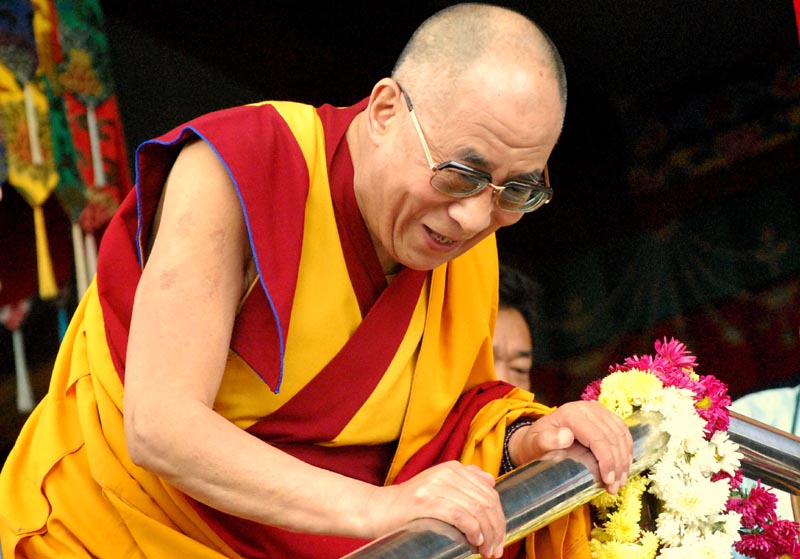 Dharamshala: Having focused his time in India over the past few months, His Holiness the Dalai Lama will give teachings in Hungary at the end of this week, and North America in mid-October.

The Buddhist leader will present An Introduction to Tibetan Buddhism in Budapest, Hungary, on September 18-19, followed by a public talk on Compassion: The Art of Happiness on the afternoon of September 19.

His Holiness' tour of North America will start in San Jose on October 12 and include appearances in California, Georgia and Ohio before heading up to Toronto, Canada, for teachings on October 22-24. He will also accept the International Freedom Conductor Award (IFCA) from the National Underground Railroad Freedom Centre. Previous IFCA recipients include civil rights pioneer Rosa Parks and South African Bishop Desmond Tutu.

Full schedule details can be found at http://www.dalailama.com/teachings/schedule