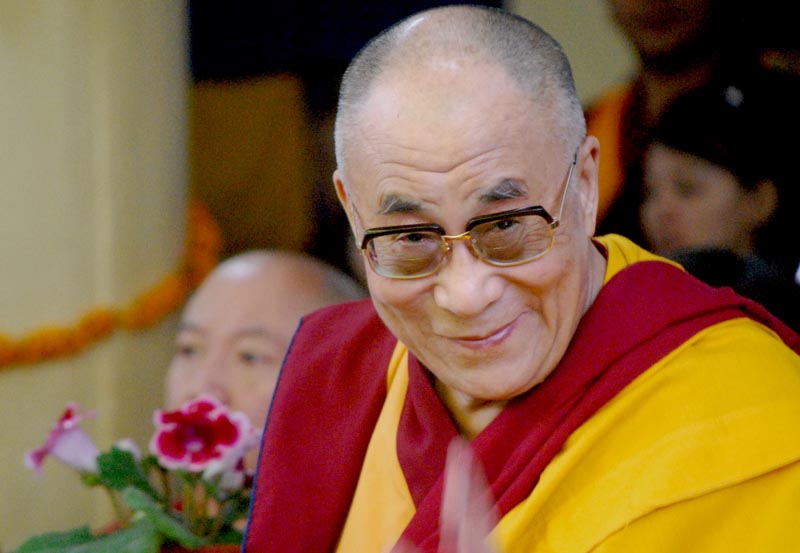 Dharamshala: His Holiness the 14th Dalai Lama has said he believes his next incarnation will be in a free country, in light of the continuing unrest in Tibet today. Historically, the search for the Dalai Lama has usually been limited to Tibet, although the third Tulku (a high-ranking lama) was born in Mongolia. His Holiness says he will not be reborn in a country occupied by the Chinese Communist Party.

"If I die as a refugee and the Tibetan situation remains like this, then logically my reincarnation will appear in a free country, because the very purpose of reincarnation is to carry on the work which began in my previous life," His Holiness told Bernama.com during a recent interview in Dharamshala.

In response to the question of whether his next incarnation could be as a woman, the Nobel laureate answered that "[if] circumstances are such that female reincarnation is more effective to people, then logically it should be female". Despite the historical prominence of male leadership in the Tibetan Buddhist tradition, His Holiness assured the online newspaper that women hold an equally important position in Buddhism and that there exists no prejudice against them.