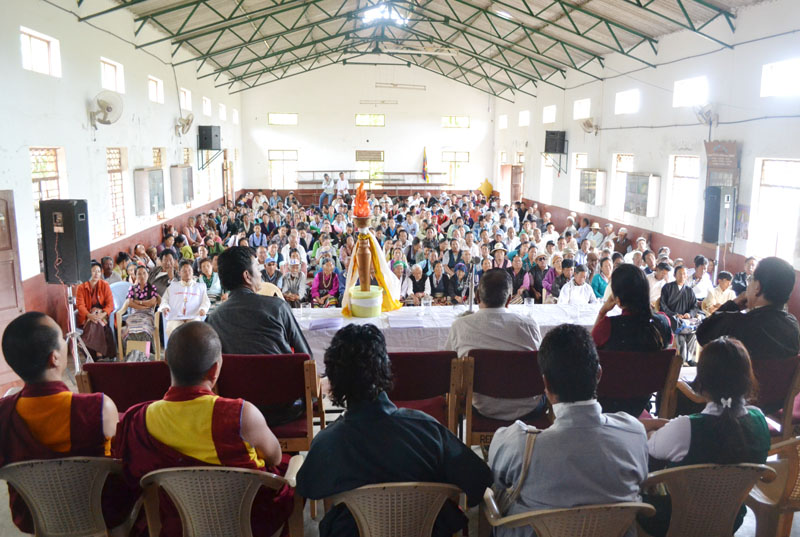 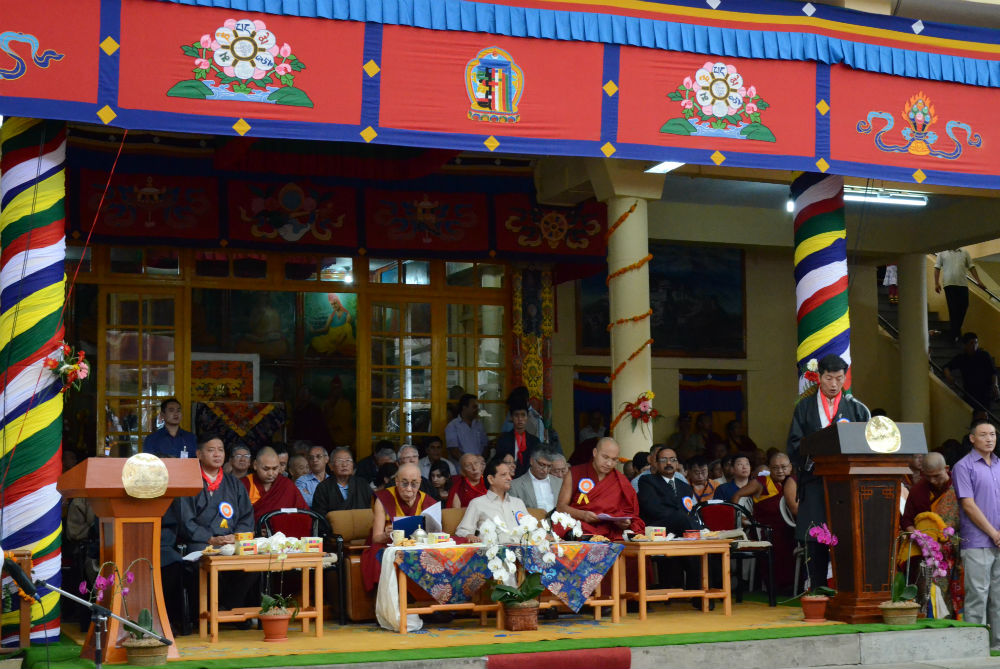 Dharamshala, July 6, 2012: - On this special and joyous occasion of the seventy-seventh birthday of His Holiness the Dalai Lama and on behalf of Tibetans inside and outside Tibet and the Central Tibetan Administration, I offer His Holiness our deepest reverence, prayers, and warmest wishes.

Twenty-three years ago, on 4th June 1989 at about 5 am, Chinese army tanks rolled into Beijing's Tiananmen Square. Hundreds of demonstrators, possibly more than a thousand, were killed and thousands were shot and wounded.

Chennai: The "Flame of Truth" relay, which was launched from Kochi made its journey to Coimbatore, Tamil Nadu and reached the city on the morning of 7th July. At the beginning Mr. Karma Yeshi, Member of Tibetan Parliament-in-exile, who accompanied the torch, addressed the media in attendance. He elucidated about the campaign in English while a local woman of Tibetan origin, translated the same, in Tamil. 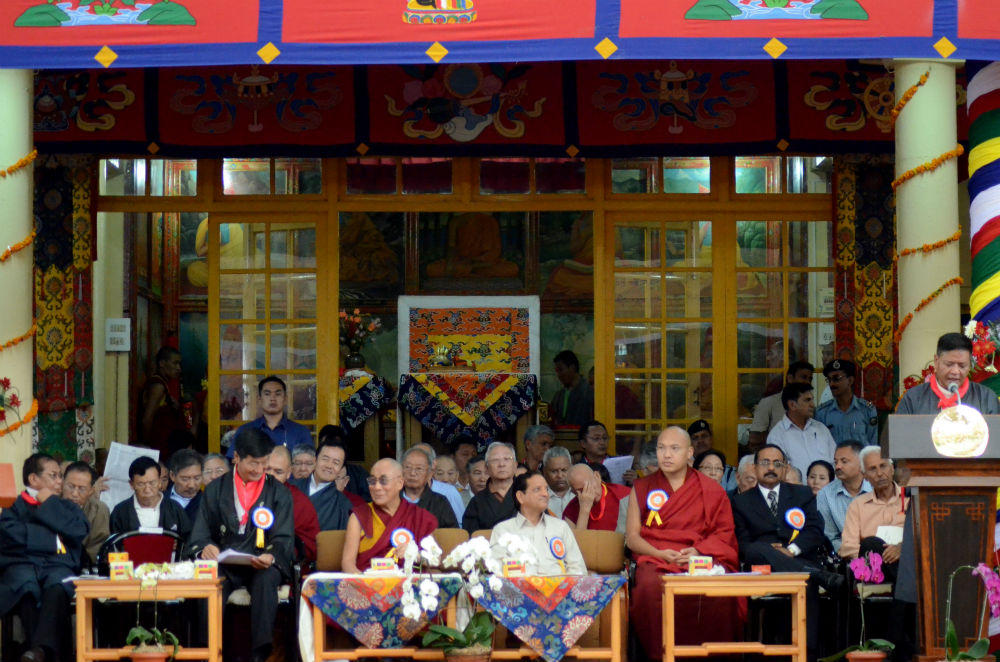 Dharamshala, July 6 2012: On this auspicious occasion of the birth anniversary of His Holiness the 14th Dalai Lama, the supreme saviour of all sentient beings, the master of the entire corpus of the Buddha's teachings extant on this earth; a great champion of world peace; the human embodiment of Avalokitesvara, the spiritual king of the three realms and Supreme leader, protector of symbol, of Tibet and the Tibetan people, I, on behalf of the Tibetan Parliament-in-Exile, extend my greetings with great pleasure to all the guests who are present here. 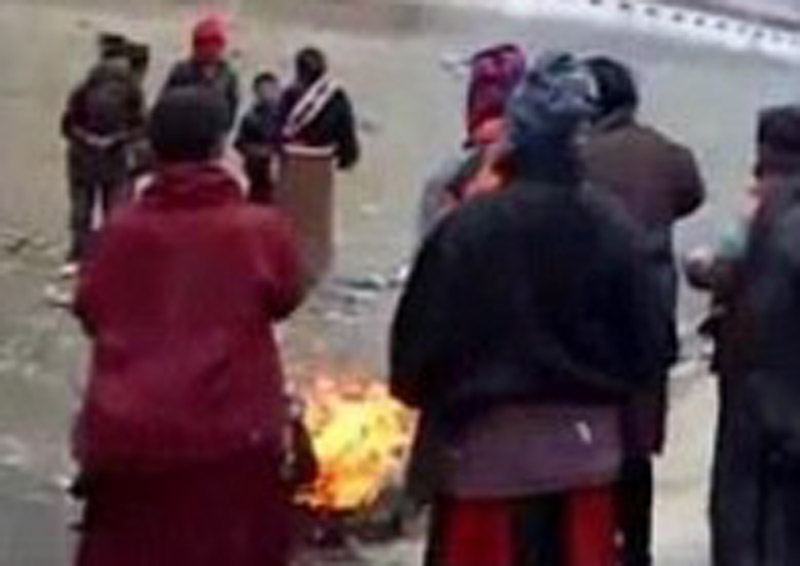 Dharamsala, May 31st, 2012: Tibet Women's Association (TWA) grieves the death of Rikyo (aged 36), mother of three children who died after setting herself alight outside the Jonang Dzamthang monastery in the town of Barma, in Dzamthang in Amdo Ngaba on May 30. It marks the 6thth case since 2009 and 25th since January 2012.