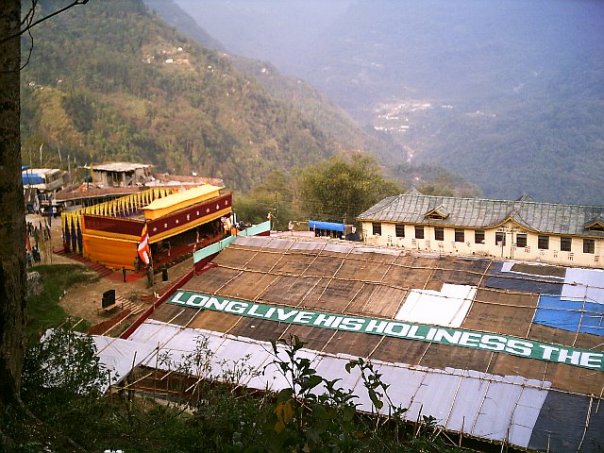 The Indian state of Sikkim's first Tibet Festival will take place in its capital, Gangtok, from November 6 -10. The festival has been organized to celebrate the 50th anniversary of India's welcoming of Tibetan exiles and the preservation of Tibetan culture.

The event will open with the lighting of a traditional lamp and the reading of a message from His Holiness the Dalai Lama. The following five days will see cultural performances, traditional dance, film screenings, a fashion show and a Tibetan costume pageant featuring an appearance by former Miss Tibet Tsering Chungtak.

There will also be panel discussions on Tibet's Environment and Tibet in Exile, discourses on Buddhism, and opportunities to sample Tibetan cuisine.

The festival will be held at Kanchanjunga Shopping Complex, Lal Bazaar, and the chief guest will be Sikkim's transport minister Shri TT Bhutia.