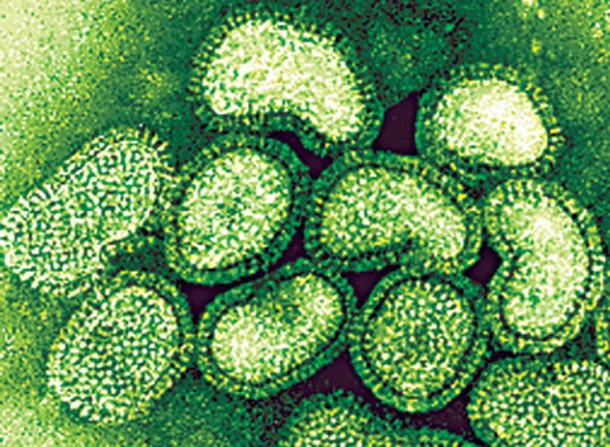 Dharamshala: On 6 October China has claimed the first swine flu death in Tibet, saying an 18 year old Tibetan girl has died of A/H1N1 Flu on 4 October in Tibet's Maltrogangkar county (Ch: Maizhokunggar), near Tibetan capital Lhasa. But, China did not disclose any detailed information about the disease in areas of eastern Tibet.

A brief notice on the Tibetan websites and blogs said, 65 Tibetans have been affected by the disease in eastern Tibet, including Dhartsedho county, Chaksam county, Drakgo county, Ba county and Lithang county. The local Chinese authorities have also closed many schools in these areas since 18 October. According to other sources from Tibet, many others also believe to be affected by H1N1 in areas of eastern Tibet, including the Kham and Amdho provinces.

Scientists from the Chinese Health Ministry are still investigating the death of an 18 year-old girl from H1N1 in central Tibet, Xinhua cited Zeng Guang, a senior epidemiologist at the Chinese Center for Disease Control and Prevention (CDC). The victim died after medical efforts failed, the notice said, giving no other details on the case or the patient.

China's Ministry of Health dispatched 200,000 doses of vaccine to Lhasa to prevent the spread of the virus in the region, a report said. China registered 21,453 confirmed cases of H1N1 before Oct 6, including 2,181 in Beijing alone. They claim that 18 year-old Tibetan girl's death was the first case of the pandemic in Tibet, but the Chinese authorities have remained silent regarding 65 other cases in eastern Tibet.