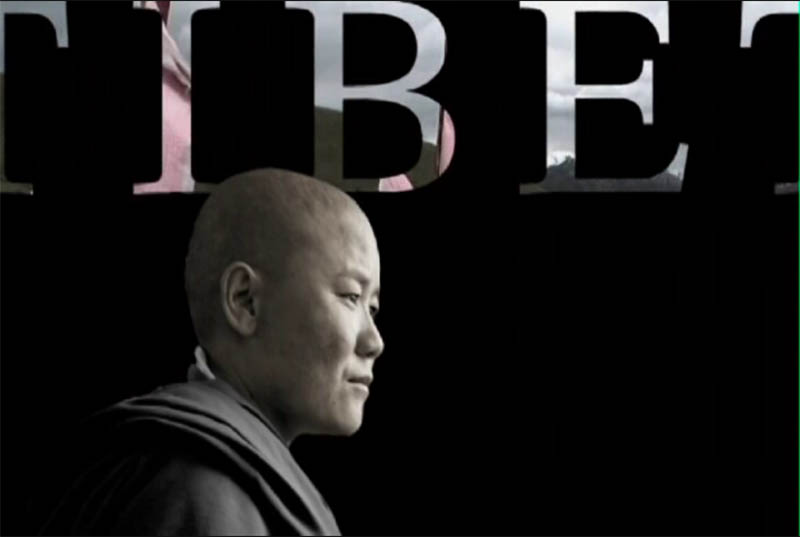 Known as the 'water tower of Asia', the Tibetan Plateau is heating up twice as fast as the global average. Its glaciers are the source of the major rivers that supply the water needs of some two billion people in India, Pakistan, China and Indo-China.

Today these glaciers are rapidly disappearing. This climatic change along with recent unprecedented development on the plateau - roads, railways, airports, dams and communication technology - is rapidly changing the lives of the deeply devotional nomads, monks and farmers who have lived there for centuries.

Borges brings his readers face-to-face with some of these remarkable people, who live in one of the most fragile environments on earth and face a rapid induction into the 21st century, whilst trying to retain that which they hold most dear - their Tibetan Buddhist practice and culture.

For over 30 years, Borges has been documenting indigenous and tribal cultures, striving to create an understanding of the challenges they face. His work is exhibited in museums and galleries worldwide and his award-winning books, which have been published in four languages, include Tibetan Portrait, Enduring Spirit, and Women Empowered.

He has also hosted television documentaries on indigenous cultures for Discovery and National Geographic channels.