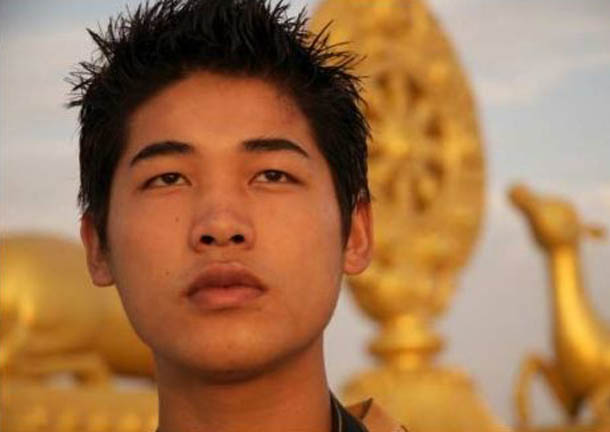 Reykjavik: Documentary film "When the Dragon Swallowed the Sun" is being shown at the 6th Reykjavik International Film Festival in spite of the festival director, Hrönn Marinósdóttir, being summoned to the Chinese embassy and being warned of potential economic and political repercussions in the Chinese-Icelandic relationship if she did not withdraw the film from the festival.

German-American film director Dirk Simon spent 7 years filming 800 hours of footage for the documentary in China, Tibet and India which tells the story of the occupation with the buildup to the 2008 Beijing Olympic games as a backdrop. It is believed the Chinese government disproves of the film, despite it attempting to give a balanced view, giving chance for both sides to contribute and not painting a black and white picture.

With exclusive interviews with His Holiness the 14th Dalai Lama, Archbishop Desmond Tutu and Richard Gere, as well as music compositions from Phillip Glass and Thom Yorke the film is considered an important document of the situation.

The festival committee ignored the concerns of the Chinese government, going ahead with screenings on 27th and 28th September with further showings scheduled for the 29th and 1st October.

Emil Breki Hreggvidsson, Director of the Department for International Affairs at the Icelandic Ministry for Foreign Affairs said that no formal request had been made by the Chinese embassy and regardless it was not something his ministry would censure.