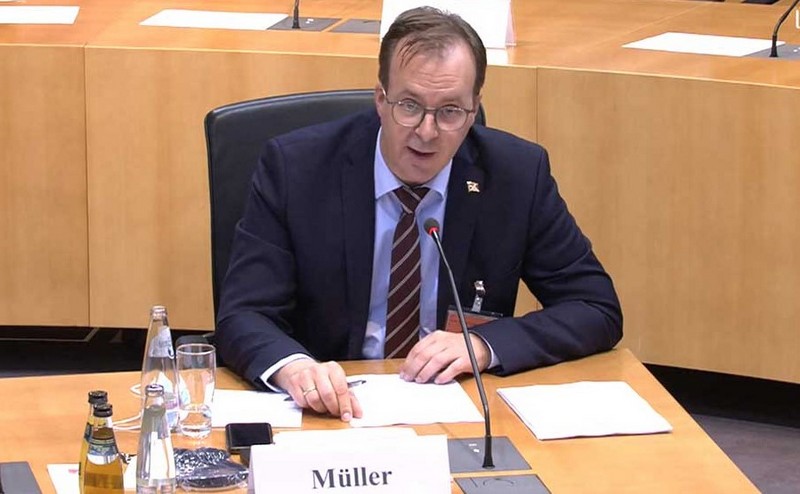 “This report places a spotlight on the fate of those who bravely took action to protect their environment and reminds global leaders that environmental destruction and climate change in Tibet does not stay in Tibet: It negatively impacts the entire region and globe,” it explained.

Kai Müller, executive director of ICT Germany, said, “The Chinese government’s repression of Tibet’s environmental defenders is extremely dangerous and demands immediate intervention by the international community. The science is irrefutable. Failure to recognize Tibet’s role in the regional ecosystem and inaction on climate change in Tibet will have destabilizing effects for almost 2 billion people dependent on river water from Tibet and 40% of the world’s population who rely on ecosystem services provided by the Tibetan Plateau.”

“The international community must recognize that Tibetan environmental defenders are best equipped to build resilience in the land. They should be empowered to mitigate and adapt to climate change for the benefit of 40% of the world’s population. The Chinese government’s denial of Tibetan rights is both foolhardy and hazardous to all of us,” Kai Müller said.

“Already, temperatures in Tibet are rising at least twice as fast as the rest of the world. The impacts of this are seen on Tibet’s glaciers, grasslands, lakes, and Tibet’s unique biodiversity,” it explained.

“The report reveals the Chinese government’s level of oppression and true aims in environmental management, despite its global positioning as supposedly committed to sustainability and international cooperation. The facts on the ground belie these claims and provide proof that not only are Tibetan environmental defenders silenced, but the consequences of suppressing their calls for action are grave,” the statement explained.

The report closes with several key recommendations for governments and UN agencies: