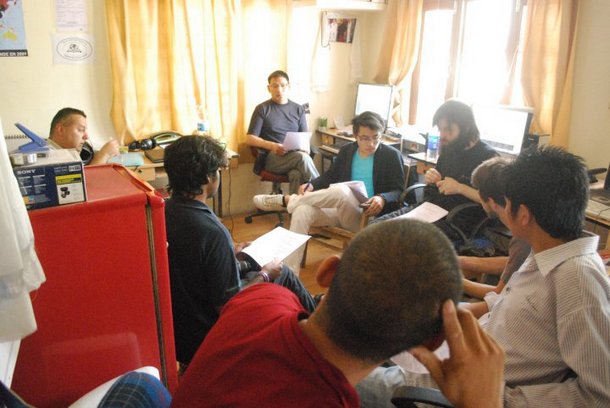 Based in Dharamshala, northern India, and founded by a group of young Tibetan journalists with the support of the Himalayan Literacy Trust (HLT), TPI is a non-profit organisation whose main objective is to promote democratic values and principles through freedom of expression in the Tibetan exile community and in Tibet. Originally founded in 2007 as Tibetan News, the organisation was registered as HLT in 2010 and became an accredited partner of Reporters Without Borders (RSF) in 2011. on 10 December 2012, HLT launched a bi-monthly English-language magazine in the Himalayan town of McLeod Ganj in Dharamshala, Himachal Pradesh, India.