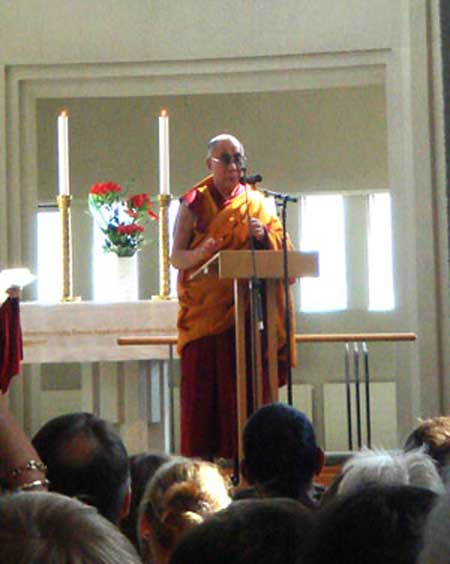 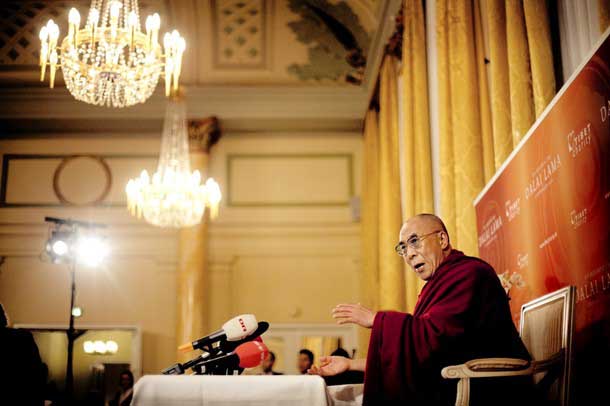 Dharamshala: During the Tibetan spiritual leader, His Holiness the Dalai Lama's 3 day visit in Denmark, he taught Buddhism based on Nagarjuna's Commentary on Bodhicitta (Jangchub Semdrel) and Karmalashila's The Middle Stages of Meditation (Gomrim Barpa), told the audience of 3,600 people who had come to hear his teachings that he does not believe in conversion and therefore never tries to convert anyone to the Buddhist faith. Hundreds of supporters bid farewell to His Holiness the Dalai Lama as he left Copenhagen for Iceland on Sunday.  "As usual my visit to Denmark and to other countries is mainly spiritual and educational, not political," he told the AFP. 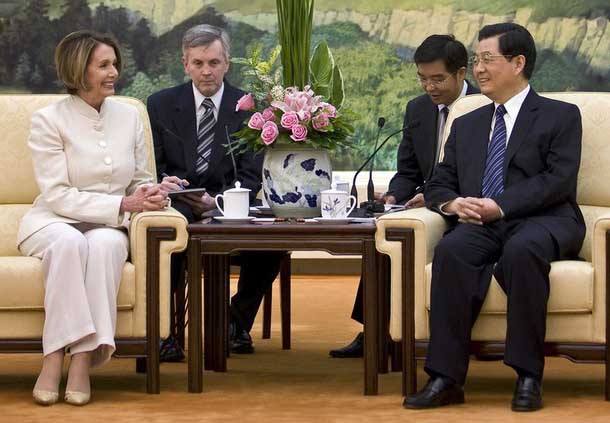 Beijing: Speaker of the US House Representative, Nancy Pelosi and her congressional delegation met yesterday with the three top communist leaders of the Chinese government: president Hu Jintao, premier Wen Jiabao, and Wu Bangguo, the chairman of the National People's Congress in Beijing, the Chinese capital. 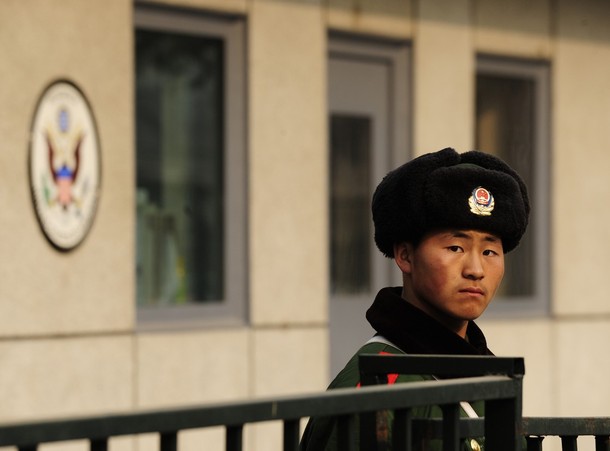 Taipei: The U.S. House of Representatives Foreign Affairs Committee passed a bill on 20 May 2009 which will authorize funding for foreign affairs.The bill also allows the U.S. Secretary of State to seek the establishment of a United States Consulate General in Lhasa, the Tibetan capital and vests in the United States Embassy in Beijing establishing the department responsible for Tibetan affairs. 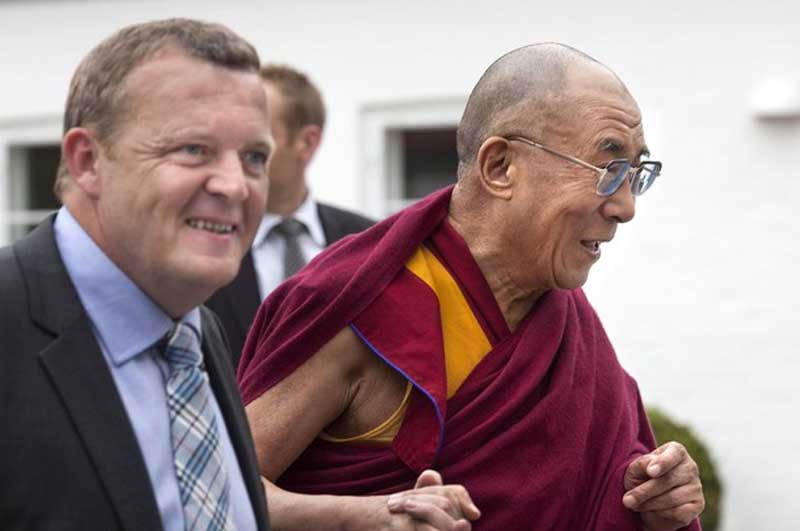 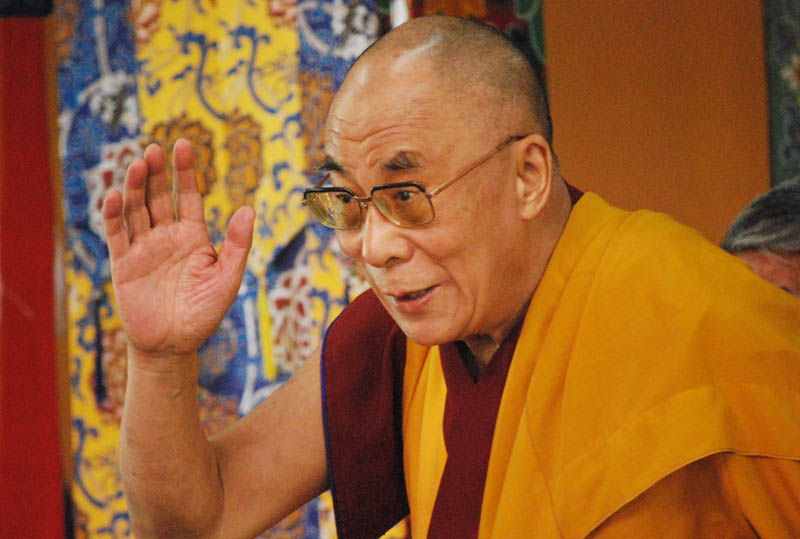 Miami: The Tibetan spiritual leader, His Holiness the Dalai Lama, the Tibetan leader-in-exile, has offered to donate $100,000 to help save the Department of Religious Studies at Florida International University, which is slated to close as part of $27 million in budget cuts.