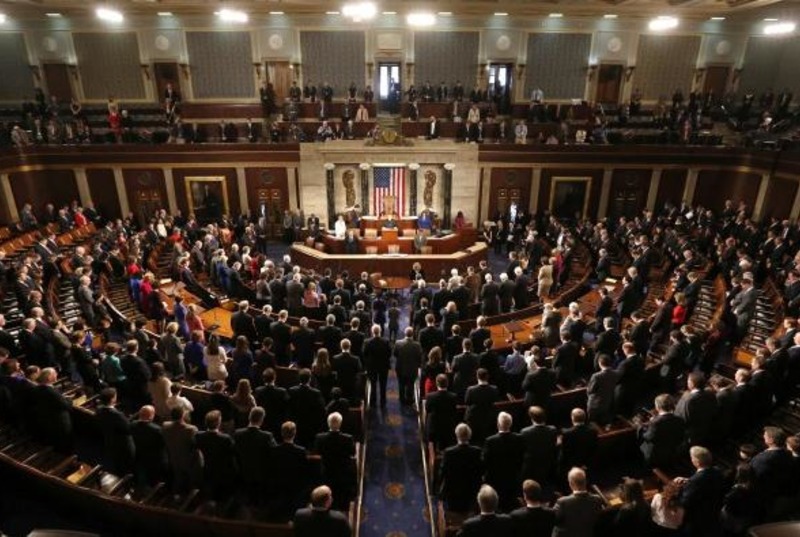 Dharamshala — The United States Congress approved a spending bill last week which allots a total $17 million dollars for Tibetans; including Tibetans inside occupied Tibet and Tibetan communities in exile in India and Nepal.

The bill includes $8 million for Tibetans inside Tibet, $6 Million for Tibetan communities in India and Nepal, along with a new line of funding of $3 million to strengthen the capacity of Tibetan institutions and governance in exile.

The Consolidated Appropriations Act 2018 of the US government pledged $8,000,000 to be “made available to non-governmental organizations to support activities which preserve cultural traditions and promote sustainable development, education, and environmental conservation in Tibetan communities in the Tibet Autonomous Region and in other Tibetan communities in China."

Under the heading ‘Economic Support Fund, $6,000,000 was “for programs to promote and preserve Tibetan culture, development, and the resilience of Tibetan communities in India and Nepal, and to assist in the education and development of the next generation of Tibetan leaders from such communities."

The budget also approved for “not less than $3,000,000 shall be made available for programs to strengthen the capacity of Tibetan institutions and governance.”

In 2017, President Trump had originally proposed zero aid to Tibetan communities, a blow to Tibetan communities who had benefitted for years from the American policy of providing financial assistance for safeguarding the unique identity that has been under threat due to communist Chinese rule. However, due to strong support for the Tibetan cause in congress, President Trump's original proposal was overturned.